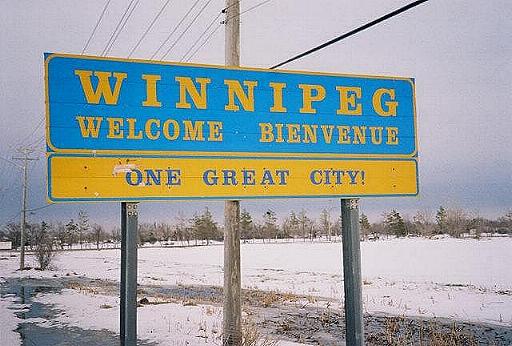 Latest weather headlines from across the globe and the cold in the northern hemisphere makes us here at WeatherWatch appreciate the warmth of our summer.

UK
Temperatures are thawing out in London after days of showers, sleet and snow. Temperatures are set for a high of 12 degrees tomorrow with conditions improving a little overhead.Warnings are still in place though for other parts of the UK as February cold continues to bite there.

Canada
A number of weather records fell as mild temperatures moved into Manitoba.Even though there were a lot of sloppy streets in Winnipeg, the high of –1 C was not enough to break the old record of 3.3C set in 1898.
Cooler weather is moving into the north today but Winnipeg is expected to enjoy another mild day with a high of minus 3 degrees.

USA
Rain, big thunderstorms and even hail and sleet are likely to accompany a streaking storm system moving across the Southeast and onto the Mid-Atlantic and New England coast today.
Temperatures are set to plummet as this month’s changeable weather rolls over this part of the US.

New Zealand
Two fronts crossing the country haven’t halted the dry spell this week.
Minimal amounts of rain resulted and the warm summer continues on with little sign of relief over the next week or two.