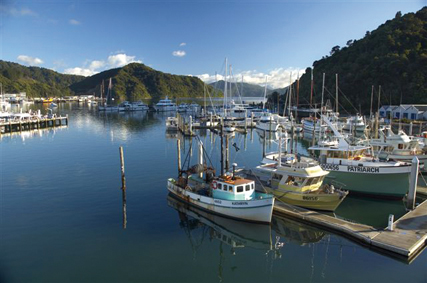 Sunday is looking even more settled than we previously thought with the latest data just through.
It was pretty good to start with and now is shaping up even sunnier overall.

There could still be a few thundery showers kicking off over inland and eastern areas of the South Island later today but the heat factor will also be there.

Temperatures over the country should be in the twenties everywhere except for the chance of the low 30s out east and over a few inland areas.

Christchurch should be on the verge of 30 degrees today and inland Canterbury could rise even higher but it will depend on the amount of sunshine as some morning and evening cloud could interfere.

Nor’ westers are likely to move over the deep south with Invercargill rising to the mid the high twenties.

Across the North Island there could be cloud build ups across remote inland areas today otherwise the sun should dominate the overall picture.

“Just touching on the week ahead and it appears it’s drying out more than we previously thought compared to a few days ago” saya Weather Analyst Richard Green. “It appeared messy initially but now it’s shaping up to provide pockets of rain or showers but also sunny areas so it’s going to be a bit of a hit and miss affair”.

WeatherWatch.co.nz believes it’ll still be well received but more significant rain in most places would dampen down fire risks and reduce fire bans.

Homepage image of a sunny looking harbour in the Marlborough Sounds