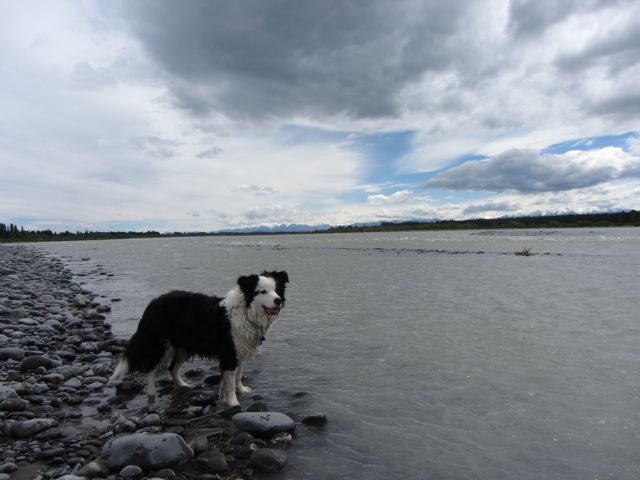 As we edge closer to summer with the arrival of the last month of spring some areas have already been experiencing a taste of the warmest season of the year and today could be another wee sample of what lies ahead.

It hasn’t been stunning everywhere over the last 24 hours as some cloud lurked in places over parts of the upper North Island and today Northland, Auckland and a few western districts could see some more hang about but the threat of showers or any rain remains basically non existent.

The dreaded sou’ west winds seemed to keep the cloud coming but other areas enjoyed glorious sunshine and today again we could have another repeat performance.

Wellinton has seen som low cloud and fog early this morning however this is expected to lift during the day with noertherlies increasing.

The most unstable weather appears to be across the west and south of the South Island with cloud and some rain possible and heavy falls aren’t out of the equation either for parts of the far sou’ west corner of the Mainland.A few spits could reach across other parts of both regions but some maybe confined just to the south and west and remain offshore.

Temperatures are likely to be above average for many places apart from those shrouded in cloud and norwest winds might start to develop over much of the South Island and also lower North Island areas.

Yesterday morning fog shrouded parts of Canterbury with a very crisp start to the day but it didn’t take long for it to disappear with temperatures lifting fairly quickly throughout the region.

The month ahead as a whole looks a little more settled overall than perhaps October provided however as usual we can expect twists and turns at any given moment.
This weekend is shaping up a little more variable but as always It keeps us all on our toes!

Hi WW, It certainly is nowhere near summer type weather here this week, cool SW, heaps of grey cloud, miserable stuff, some drizzle but not the sun others are getting. Folk are walking about back in winter coats etc..
Yesterday afternoon things improved but somewhat a bit late in the day to enjoy. Looks like similar will happen today to.

It is just like most of last summer so I hope like hell it is not going to be e repeat. Our weather patterns certainly have changed in the last few years.

Thanks for all the good work you do and for your great coverage of the Hurricane Sandy.