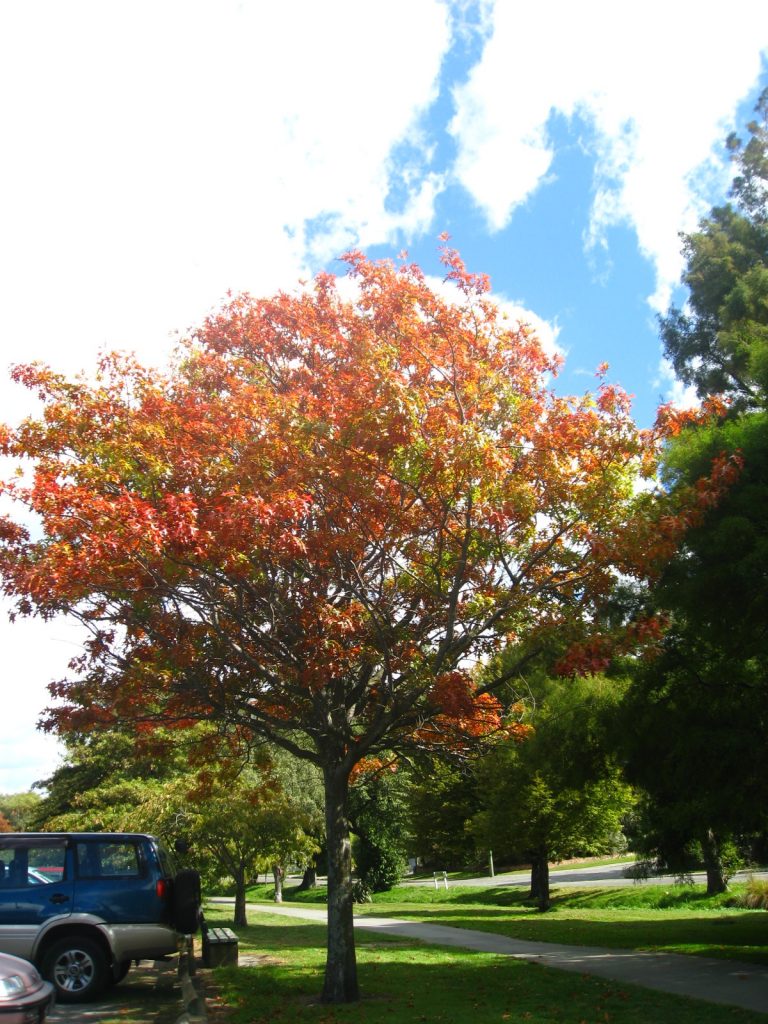 Today is officially the last day of summer although warm temperatures are reflecting temperatures more like midsummer rather than the eve of autumn.

There have been a few signs in the south though, with cool and crisp nights plus the beginning of leaves changing their colour also signalling a change of season.

Summer overall has been dry and warm in the north with the real lack of rain quite obvious in Northland but it’s been a rather forgettable summer around Wellington and eastern parts of the South Island up until the last couple of weeks.

Southlanders shivered through the first few weeks of the so called hottest season of the year but a spell of warm and sunny conditions for a period of time reminded southerners that the calendar wasn’t completely wrong!

Autumn 2010 is about to get underway and hopefully some rain in the far north will alleviate farmer’s worries.

March is definately warmer than November/ December – how can we possibly be saying summer is over??

I think autumn has arrived in Whangarei already as our poplar trees are dropping their leaves like crazy and have been for the past week. Whether it is due to the dry summer I do not know but it is certainly early.

We continue to enjoy good warm weather but noticeably cooler the last couple of nights making sleeping easier. Few light showers Saturday morning but were soon dried off in the ensuing strong easterly.

So time to get the leaf rake out and make a start on the three trillion or so leaves that will fall over the next few weeks.