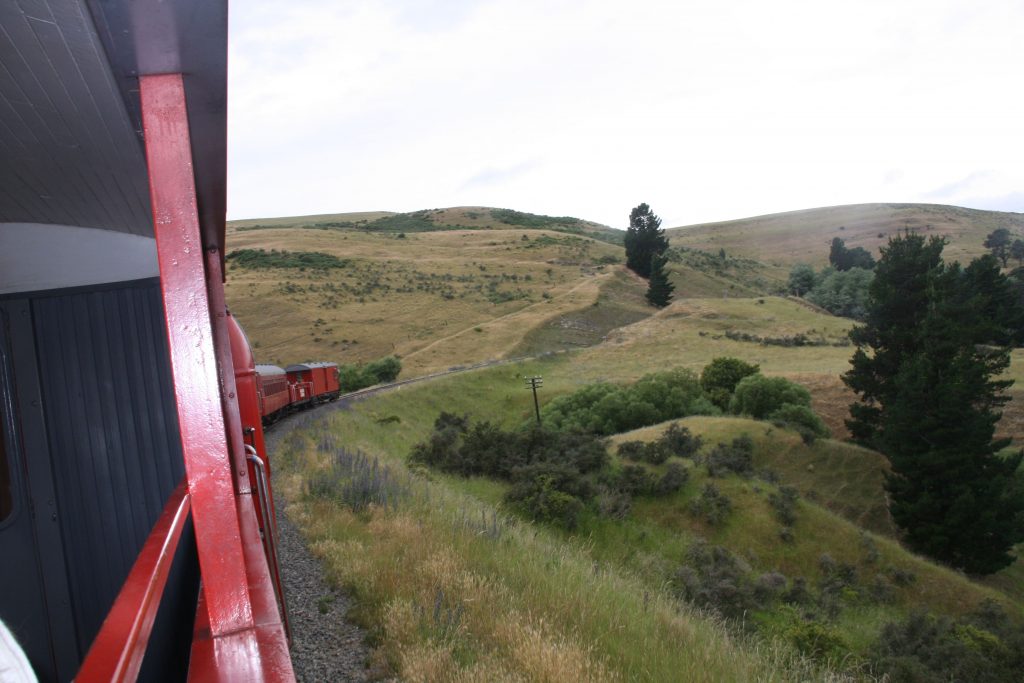 If you’re in search of heat, abundant sunshine and very little wind, you’ll be hard pressed to find it across much of the country today.

Another front is working its way up the nation but the good news is that the north and east of the North Island is set to get mostly settled weather.

A sneaky shower might show its face but any are expected to be fleeting and not spoil any party however as always there are a couple of exceptions.
Northland could see some rain later in the day or tonight and a southerly change is likely to move into Wairarapa later today as well.

Elsewhere it’s quite a different story as either showers with a mix of sunshine or just straightforward rain or fairly low level snow is set to persist across numerous areas.

Wellington should see the arrival of a southerly front near lunchtime and those taking the ferry are likely to notice a fairly significant swell.

For those flying today, a whippy westerly might cause a few bumps over the north whereas a southerly over much of the mainland is expected to be most boisterous above and along the eastern coastline.

Drivers over the alpine passes are likely to need chains today over the South Island and the risk of a few further snow showers could pop up this afternoon.

Temperatures in the south are likely to resemble the middle of August rather than late October however an improvement is expected throughout the week with temperatures returning to near normal levels.

WeatherWatch.co.nz would like to advise motorists heading home after the long weekend today to take it easy in slippery or snowy parts of the country and to drive to the conditions.

Image of Weka Pass railway making its way through Canterbury