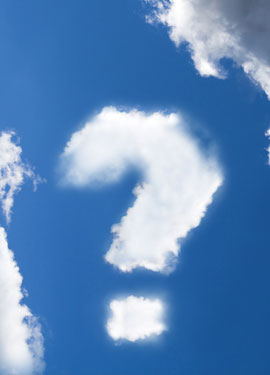 Back by popular demand!

We started this quiz last month and a number of you scored remarkably well.We’ve made this one a little more challenging and are you up to the task? We’ll provide the answers first thing tomorrow morning.

1/ Is New Plymouth or Timaru the sunniest centre?

2/ Between Auckland and Wellington, which city has the most rainfall on average per year?

3/ Name the 3 Australian cities that had their hottest November on record last month.

5/ Which city has more frosts per year, Christchurch or Dunedin?

7/ Which wind or wind direction brings the most rain to Invercargill?

8/ Crowded House had a hit song about the weather. What was it called?

9/ Which tourist centre gets more snow each year, Queenstown or Wanaka?

10/ Are thunderstorms more likely in Gisborne, Nelson or Gore?

11/ Where is the location of New Zealand’s lowest ever recorded temperature?

14/ True or false. Lightning is 5 times hotter than the surface of the sun.

15/ Yes or No. Can hurricanes or cyclones unleash tornados?

17/ Which region is warmer overall- Marlborough or the Bay of Plenty?

18/ 1953 was the year of the Tangiwai disaster. What was the cause of the tragedy?

19/ What does sleet consist of?

20/ The most sunshine in one year was recorded in 1931 in which New Zealand city?

Feel free to contact us with your answers. Remember we’ll provide the answers tomorrow and good luck!

Yes. A good quiz, you should do some more.