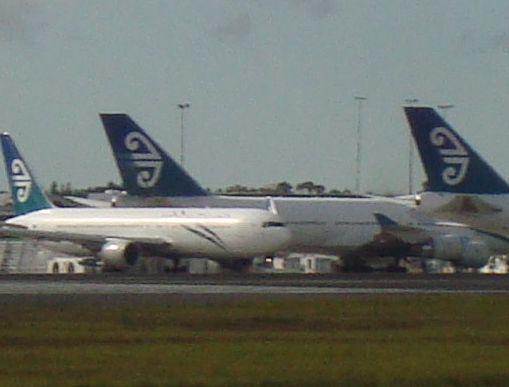 Hundreds of New Zealanders stranded in snowbound Britain were last night winging their way home for Christmas but others might not be so lucky with more snow forecast.

“I would imagine there wouldn’t have been an empty seat on those flights leaving London,” she said.

Thousands of travellers have had their Christmas plans stalled after Heathrow, Europe’s busiest airport, was closed on Sunday and flights were cancelled as London was hit by some of the heaviest snow in decades.

Disappointment turned to anger for many weary travellers as money and patience wore thin. Heathrow’s Terminal 3 was turned into a makeshift camp with exhausted passengers crashed out on mattresses.