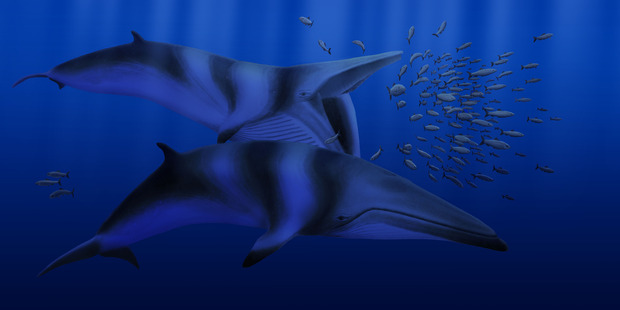 Studying hundreds of fossil bones and teeth he excavated from the San Francisco Bay Area’s Purisima Formation, Robert Boessenecker has put together a record of 21 marine mammal species including dwarf baleen whales, odd double-tusked walruses, porpoises with severe underbites and a dolphin closely related to the now-extinct Chinese river dolphin.

Among his findings documented in the international journal Geodiversitas is a new species of fossil whale, Balaenoptera bertae, a close relative of minke, fin and blue whales.

The findings represent eight years of research on bones fossilised 5 million to 2.5 million years ago.