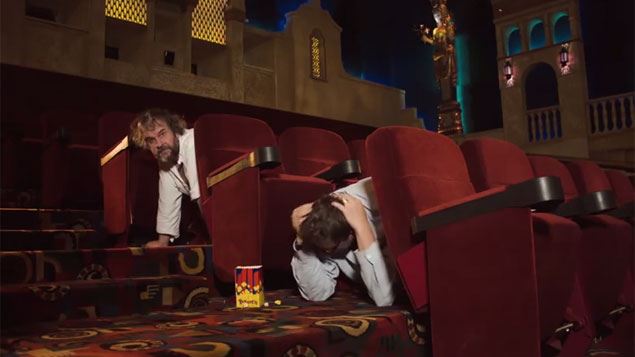 A six-month campaign has been kicked off to get 1.5 million people signed up to a national earthquake drill later this year.

So what is happening below ground recently, around the world?

Seven Volcanoes in different countries have come to life all within hours of each other.

Might we be in for some lively stuff in NZ also?