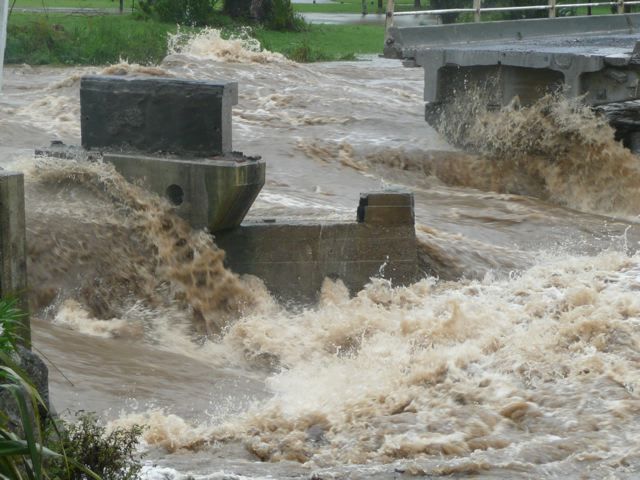 I just love the kiwi spirit. We are such a nation of people who firmly believe “don’t cry over spilt milk” or in this week’s case, spilt rivers.

TV coverage of flood affected residents in the South Island and Napier on Sunday night brought a smile to my face, as interview after interview continued to show kiwis with smiles on their faces braving it out.

He then followed his statement with a laugh reminiscent of the late John Candy, as he continued wading through muddy waters. He said he was clearly devastated, but with a smile in his face and the support of locals, you just know he’ll come out on top.