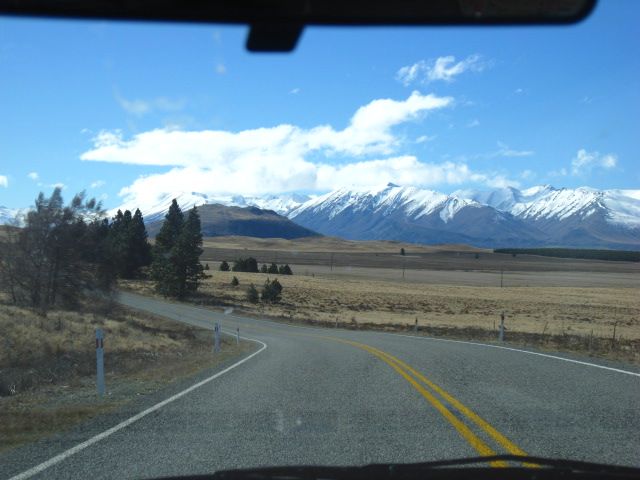 Earlier today we presented a brief quiz on weather in New Zealand and the responses to our quiz just shows how many kiwis love and know their weather facts and figures!
Thanks for your answers and here are the questions and answers below…

1/ What year was New Zealand’s highest temperature of 42.4 degrees recorded?
1973 in Rangiora and Jordan in Marlborough.

3/ Which city receives more rain each year than the other? Auckland or Dunedin.
Auckland

5/ Which area of New Zealand is the driest annually?
Central Otago

7/ NZ’s peak wind gust is 250kph. Where was it recorded?
Mt John Observatory

9/ Which city in the country receives the most snow each year on average?
Dunedin

10/ Finally, which town has the North Island’s highest recorded temperature?
Ruatoria in 1973

Just out of interest, you say this:
“10/ Finally, which town has the North Island’s highest recorded temperature?
Ruatoria in 1973”

Any idea what the actual temperature was? Have to say I’m surprised the highest temperature in the North Island on record isn’t somewhere around inland Hastings or Gisbourne where NWerlies (assuming that’s what brought the heat in 1973) have a longer track over land and hills…

It’s an interesting point and we tend to agree.

Thanks for your question

Sorry, by inland I mean away from the immediate coast (say a few km’s) so as to avoid cooling sea breezes that eventuate in the afternoon, I understand that the far east coast is often the hottest part of both islands under the foehn effect of a NWerly.

Also, interesting that you claim “Gisborne was the first NI place to approximate 100F (99.8F in Jan 1956), and recorded 38.1C in Jan 1979.” After reading this in one of WW’s/NZ heralds most recent articles about the record heat “On February 2, Gisborne had its warmest day in 105 years of record-keeping when the mercury climbed to 36.3C.” Any thoughts on this? (hopefully a mod sees this even though its a few pages back…)

I’ve bookmarked this page and was hoping any of the mods/admins could provide clarification re the Gisbourne temperature as I know they have to see this post before its allowed onto the site?

Here’s a question for you. Apart from last weekend, when was the previous time we got a ‘real’ temperature of 40 or more? Don’t know the answer, just curious.

Thanks for your question!