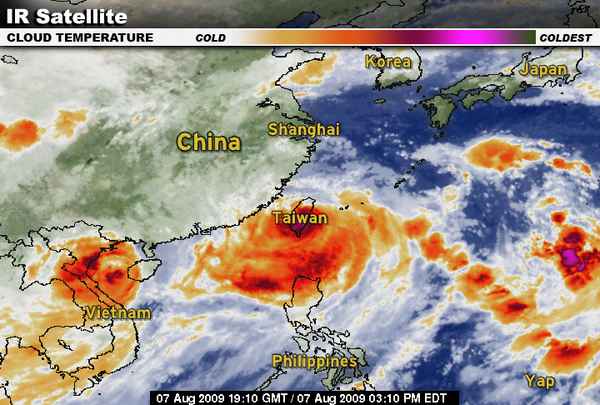 The drumbeat rousing world leaders to action on climate change is fading out as delegates get down to the business of negotiating a global deal at climate talks in Copenhagen.

Almost 100 heads of state have confirmed they will attend the 15th meeting of the Conference of Parties, or COP15, which begins Monday in the Danish capital.
The summit is testing the capacity limits of the Bella Center, a sprawling conference building outside the city center where the talks are being held.
More than 34,000 people have applied to attend the meetings — more than double the number allowed to be in the center at any one time.
Non-government organizations have been told some of their members will have to wait outside, while registration has closed early for journalists after 3,500 applied for access.
Speaking at a “curtain-raiser” press conference on Sunday, Yvo de Boer, Executive Secretary of the United Nations Framework Convention on Climate Change (UNFCC), said: “Time is up.”
“Over the next two weeks government have to deliver a strong and long term response to the challenge of climate change.”
He said the level of commitment so far from developing and developed countries to reduce their emissions was “unprecedented.”
“Never in the 17 years of climate change negotiations have so many different nations made so many firm pledges together,” he said.
The emails were seized upon by those who have questioned the evidence that the earth’s climate is significantly warming and that human burning of fossil fuels is a significant contributor to that warming trajectory.
De Boer said he welcomed the scrutiny that some have called “Climategate” has brought upon the issue.
“I actually think it’s very good that what is happening has been critically addressed in the media. This process has to be based on solid science. If the integrity of the science is being called into question that needs to be examined,” he added.
–Yvo de Boer, Executive Secretary of the United Nations Framework Convention on Climate Change
The head of the East Anglia Climate Research Unit, Professor Phil Jones, has stepped down while an independent review is conducted into the affair.
De Boer said successive reports from the Intergovernmental Panel on Climate Change, the most recent of which was released in 2007, made it clear that man-made climate change was a global threat.
Those IPCC reports are based on many thousands of climate measurements examined by climate scientists from more than 100 countries.
“This is not the first report from the IPCC. It’s the fourth report and it’s consistent in the trend.”
“I do not believe that there is any process anywhere out there that is that transparent,” he added.
In the last two weeks, the world’s biggest emitters — the U.S. and China — have quantified their proposed cuts in carbon emissions and intensity.
The U.S. has said it will cut carbon emissions by 17 percent on 2005 levels by 2020. That equates to a cut of just four percent on 1990 levels, the baseline used by most other countries.
China announced a “notable” commitment of a 40 percent to 45 percent cut in carbon intensity on 2005 levels by 2020. Carbon intensity is a measurement of emissions per unit of gross domestic product.
While De Boer welcomed President Obama’s decision to reshuffle his schedule to attend the end of the talks, he made it clear he expected the U.S. to come to the talks with a firm emissions target and financial contribution.
Firm funding commitments from developed countries for developing countries is seen as vital to reaching an agreement in Copenhagen.
UNFCC is seeking $10 billion each year in 2010, 2011 and 2012 before the figures rise sharply.
“By 2020 and 2030 we’re going to need much more significant sums — to deal with mitigation and adaptation,” De Boer said.
In the next two weeks, he said countries must agree on three layers of action: Fast action to mitigate and adapt to climate change from 2010, “ambitious” commitment to cut and limit carbon emissions and a long-term “shared” vision for a “low-emissions future for all.”
“I know two things for sure: There will be many more steps on the road to a safe climate future but also few turning points. And Copenhagen must be such a turning point,” de Boer said.
– CNN.COM

On the Eve of the attack on Pearl Harbour, the freedom and future of humanity is being threatened by a global elite, who through the threat of global warming disaster, unproven by science, will bring in their world government, where the above will be taken away from you…

…in a report titled The First Global Revolution,1991, The Club of Rome – a globalist think tank whose members includes Henry Kissinger, David Rockefeller and Al Gore, we find the following statement: “In searching for a new enemy to unite us we came up with the idea, the pollution, the threat of of global warming…etc…the real enemy, then, is humanity itself.”

Lord Monckton has something to say about all this as he speaks on Copenhagen and the fabricated Climate Scare on http://www.infowars.com

If you knew anything about IT, you’d know that Y2K issues required a vast amount of technical work behind the scenes to ensure mainly favourable outcomes. Clearly you don’t.

this guy is like a tired broken record, he denies the truth when there is no science to prove that man is responsible for climate change….climate change is normal,. RW is most definitely NOT !