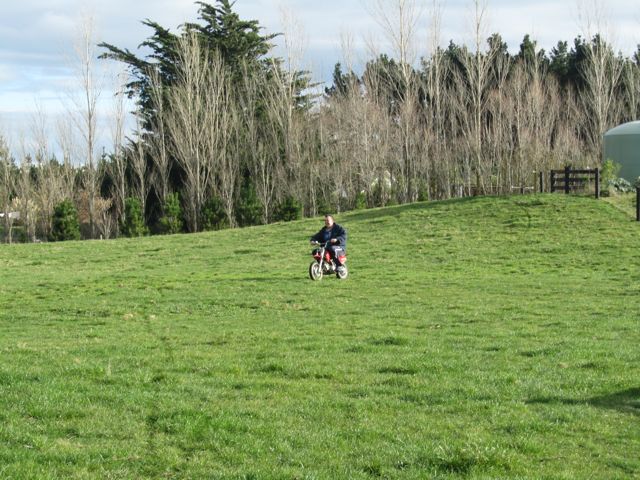 June was comparatively mild over New Zealand and more like the last months of Autumn than the beginning of winter, with the most noticeable factor being the lack of snow at all altitudes.

May went down in the record books for its warmth nationally and although June didn’t quite repeat the performance, much of the nation had temperatures about average or above.

For southerners not only was the snow missing but also the lack of severe frosts.
Temperatures did fall below zero during a number of nights in June but not to any great degree and many days were in double figure highs which isn’t generally the case during the first official month of winter in southern and eastern parts of the South Island.
“Canterbury had some gloomy days during the last month but also plenty of bright sunshine and although cold winds did pop up from time to time they weren’t particularly strong” says Weather Analyst Richard Green.
“A few ski operators were frustrated with the promise of long range forecasts indicating snow however in reality that basically failed to eventuate apart from earlier this week” he said.

Aucklanders enjoyed pleasant temperatures during the day for much of the month but the final week saw a cooling trend.

It’s been a different story for our trans-Tasman cousins with parts of south eastern Australia having cooler than average temperatures although not as wet and windy as the previous month.

A very unusual aspect of this month was that Dunedin was the sunniest of the “6 main” centres. A quick look suggests that the last time this happened was in July 1993, and before that January 1976 and October 1953.