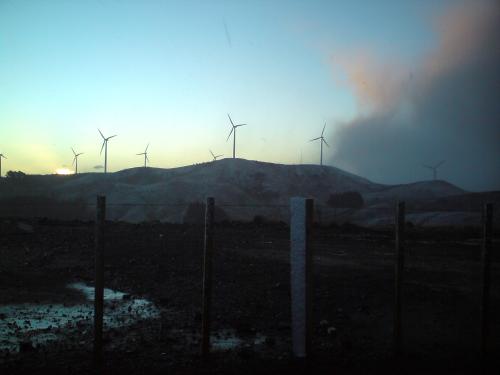 Generally speaking a lot of the weather lately has been coming in from our west, helping boost temperatures across the country and drive more rain into the west coast of both islands.

The weather pattern has made for a very mild June in many parts of New Zealand, especially the North Island, with WeatherWatch.co.nz anticipating some June temperature records to be broken or at least challenged.

However as we head into July expect a southerly change which will lower tempreatures nationwide – basically winter is about to hit the rest button to bring temperatures back to normal.

The southerly flow, which moves into New Zealand around July 3 and lasts for a few days, will see showers more likely in southern and eastern areas, with sunnier weather returning to western places.

Some snow is likely for ski fields in both islands, although no major wintry blast is in our two week forecast at this stage – despite the southerly change in week one of July.