July – how long will this new warmth last? 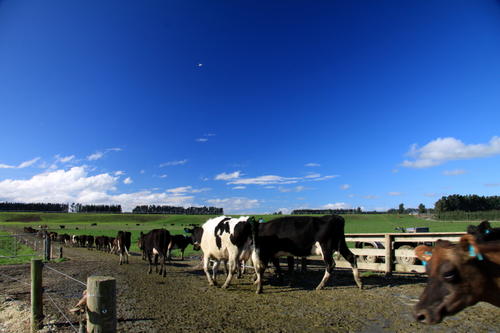 The weather this week – and next – will be dominated by winds from the westerly quarter.  This week many areas will receive west to north west winds, helping boost temperatures well above average for the depths of winter.

Eastern areas of New Zealand have a mostly dry and sunny forecast for the next 10 days while western areas, especially in the South Island, see showers and rain events on the increase.

The westerly flow will intensify into week two of July, bringing gales to some but again eastern areas should be sunniest.

However around the end of the second week of July, about the middle of the month, some computer models suggest another wintry change moving in with winds turning more southerly in a number of regions nationally.

Of course it’s just early days, but these same models also picked the wintry blast we had in June about 14 days in advance.   WeatherWatch.co.nz predicted in February that this winter would be a “chaotic” one with a mixture of warm sub-tropical events and a fairly high risk of a repeat of the August 2011 winter storm.

With the warmer than average weather kicking off the first half of July for most places this also means less snow  – especially on the North Island ski fields, and the windier weather basically removes the chance of frosts for many areas also.

Overnight lows in the South Island may even be in double digits at times over the next 14 days.

WeatherWatch.co.nz says that many parts of New Zealand will feel like they are in spring this week and next, but it’s important to remember we’re in the middle of winter, so a winter storm can flare up at any time – as we saw in June – and at this stage the computer models suggest the middle of July sees potential for another wintery snap.

– Image / File, it may feel like spring for some eastern and northern pats of NZ for the next 2 weeks / File, Holindu Abhayagunawardena