July 16 and halfway through winter 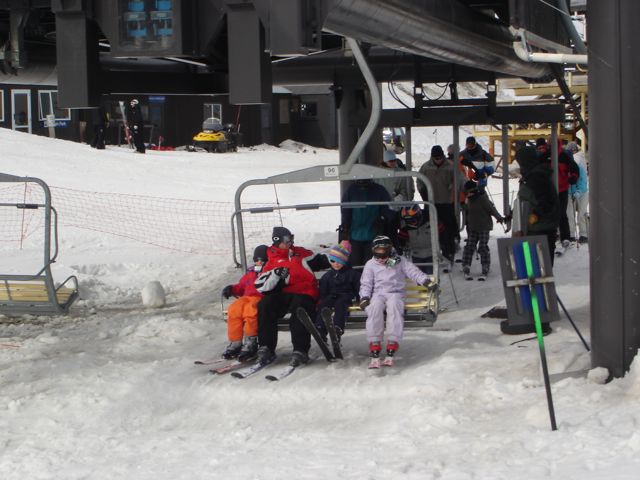 After a sedate start to the season, winter has finally kicked in over the last week or so delivering an array of wind, rain, hail and snow to most of New Zealand.

Today marks basically the halfway point of the season and it’s often been said that the coldest weather comes 4-6 weeks after the shortest day.

” We’re getting close to the 4 week mark since the shortest day and although nationally this was the coldest week so far this winter, we’re still not quite out of the woods yet in regards to chilly days” says Weather Analyst Richard Green.

” There’s a pool of cold air hanging over the country and it is expected to hang around over the weekend with cool days and crisp nights but there maybe an increase in temperatures for some next week as a low heads our way from the north” Mr Green says.

WeatherWatch believes already that evenings have started to draw out with the sun setting about 10-12 minutes later than it did 3 or 4 weeks ago and the mornings are beginning to get a fraction lighter earlier.

This weekend the weather is appearing more stable with less wind overall than in the last week to 10 days.

Icy conditions in the south remains a concern for motorists with roads very slippery in shaded and frosty areas however on the upside, ski fields have enjoyed recent good snowfalls and this weekend appears to be a busy one for many, especially with the arrival of the school holidays.