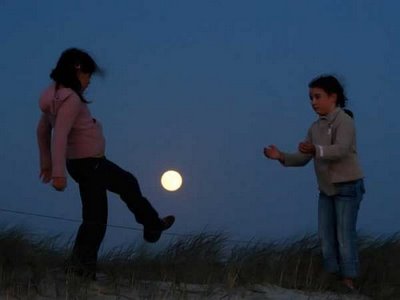 Last night on TV3, John Campbell apologised to Ken Ring over the way he interviewed him the previous evening on the show

Viewers across the country had strong opinions both ways about the interview with many furious at Campbell’s treatment of his guest.

Weatherwatch.co.nz received dozens of messages regarding the show with a majority appalled at the interviewing style of Campbell more so than the actual content.
John Campbell said he rang Ken Ring to personally apologise and then publicly apologised on his show.

Mr Ring was offered the chance to appear on the show again last night so that he could tell his side of the story uninterrupted plus a longer interview was also promised.  He declined the opportunity.

Mr Campbell started his statement by saying he didn’t agree with the predictions as there are few scientific facts backing up Ring’s theories and he felt Cantabrians did not need further trauma by being worried about possible future earthquakes. He apologised however for letting his heart rule his head during the robust interview and admitted he should have shown Ken Ring respect and allowed him to speak despite his strong feelings.

..moon to our ever vigilant weatherwatcher, Zelda and her vast stock, Phil? 8 – ]

David are you sure it is mine? I didn’t see it LOL.