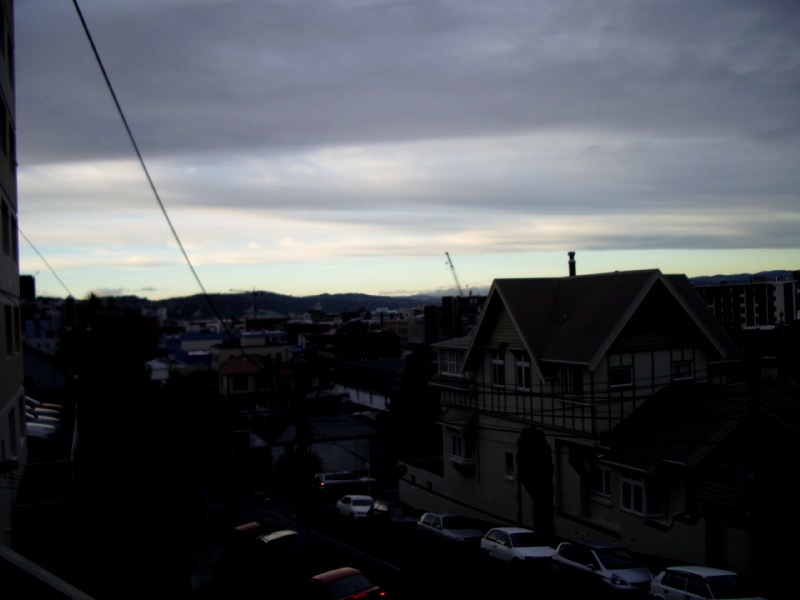 The National Institute of Water and Atmospheric Research (Niwa) has confirmed what most of us already knew – January was a miserable, grey, wet month.

The climate centre released its findings for the start of the year yesterday.

But despite the gloomy days, temperatures across much of the country were near average for the time of the year, Niwa said.

Small pockets of below average temperatures were recorded in Manuwatu-Wanganui, Wairarapa and southern Hawke’s Bay, south Canterbury and in the Clutha.

It was extremely cloudy over the lower North Island, and eastern South Island, but very sunny in Northland.

“Overall, January 2010 was an unsettled month, being wet, slightly cool, and extremely cloudy.

The month was characterised by lower pressures than normal over the country,” Niwa said.

The most “significant extreme weather event” in January was heavy rainfall on Sunday, which affected the eastern and central North Island, as well as Waikato and Coromandel.

The heavy rain and thunderstorms to those areas caused flooding, slips, and road closures with Gisborne and the Hawke’s Bay region particularly hard hit.

The rain on just that one day produced most of the month’s rainfall total in these regions. More than double normal January rainfall was recorded in Gisborne, Hawke’s Bay, the Wairarapa and in parts of the Waikato.

Above normal rainfall (between 120 and 150 per cent of normal) was also recorded in most other regions of New Zealand. The exception was Northland, which experienced well below normal rainfall with severe soil moisture deficits continuing through to the end of the month.

The average national temperature for January was 16.7degC.

Total sunshine hours for the month were well below normal over the lower North Island and eastern South Island, Niwa said.

The highest one-day rainfall was 202.6mm, recorded at Franz Josef on the January 6.

The highest wind gust was 165km/h, recorded at Stewart Island on January 1.

Of the six main centres, Tauranga was the warmest and sunniest, Hamilton the wettest, Dunedin the coolest, and Christchurch the driest.