It’s the middle of winter…but is that spring? 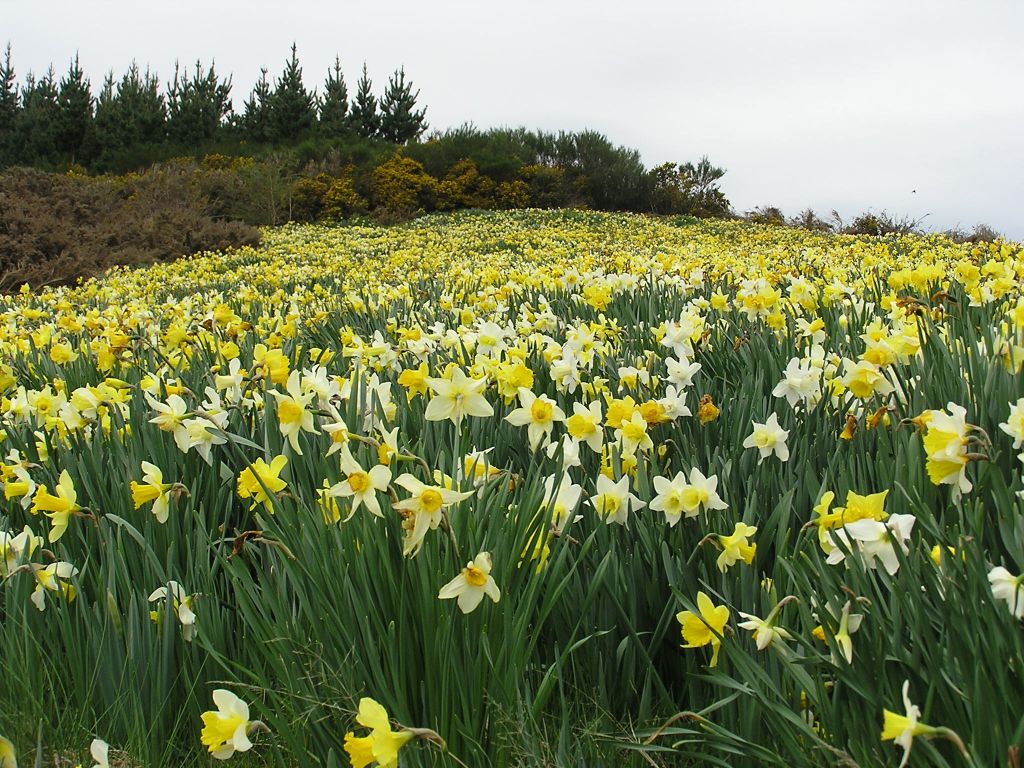 We may have just reached the half way mark of Winter but it seems Spring is already starting to arrive in some places with temperatures reaching 19 degrees in the Bay of Islands yesterday and a string of 17s and 18s elsewhere in the north, including Auckland.

The warmer weather is thanks to a very light northerly flow over the region which the lambs and daffodils will be enjoying as much as the sun starved humans. But rain clouds are circling today with a low pressure system forming in the sub-tropics again while a southerly change is racing towards Southland.

Rain should be relatively patchy in the north with heavier bands developing towards East Cape on Saturday.  The low is most likely going to develop late enough to allow heavy rain to miss Northland – that’s good news after the weekend flooding.  Despite this WeatherWatch.co.nz will maintain a close eye on the rain bands and will post any updates during today or tonight if we think heavy rain may return.

The low is, however, likely to bring heavy rain to Gisborne and East Cape later on Saturday and into early Sunday.

Meanwhile the far south is about to get another shot of colder air from the Southern Ocean – a cold front is expected to arrive overnight tonight bringing bitterly cold winds for Saturday but little in the way of heavy precipitation.  MetService says snow may fall to just 200 metres in Southland and Otago but is unlikely to reach warning criteria.

Eastern and central parts of New Zealand should have a relatively dry day but some late, light, rain is possible – but is unlikely to amount to much.

Winds should again be light for most of the country today.

Of course Spring is still 6 weeks away and violent, snowy, cold snaps are still highly possible for the next 2 months at least… but for many, the warmer air this week will be very welcome…even if it is short lived.

A cold and dry spring is on the way, and a rather disappointing summer.
cheers to all!
Ken Ring
http://www.predictweather.com

Although no frosts – it was cool with the rain at first. the day so far has panned out to be beautiful, clear blue skies, the odd cloud around, no wind.

Cant say we need to be to cocky about the “Spring” although some trees in the area are showing signs of growth with leaves forming (well my back yard anyways) Winter always tends to pack a few surprises just before the end of August / September right up to around the Labour day.

Perhaps, mother (or father) nature is being a bit of a teaser at the moment.. changes their minds at only a whisper or smells / hint of air pressure dropping. Roll on Summer.. golly we have had enough of this kind of winterly stuff.

Phil, what does newa (excuse spelling) have in store long range? err two, three months down the track weather wise (a good hot summer – a real one)

Probably El nino conditions typical spring,Westerly winds with showers and then the odd calm sunny day where a weak ridge moves in between likewise the same brings constant Southwest winds (often Gale) and cloud to Auckland.It never goes from winter to summer without an 3 month long windy spring.Nice for the people in Canterbury and Hawkes bay with NW mostly and then any southerlies bring storms/hail and even Wellington though there the NWers can be blustery.

Yesterday afternoon was great though the overnight low which was 11 origionally reduced to 9 was actually 6 here because of another clear night,sill to sill condensation and though not as cold as Wednesday another repeat of the grey during the day again.