It’s the middle of Autumn…so where are the storms? 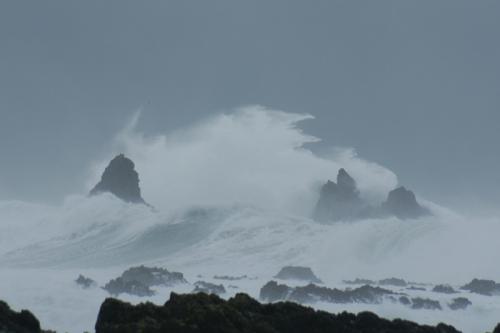 We’re now smack bang in the middle of Autumn but the weather so far this season has been mild, dry and calm… but is that about to change?

For the next few days New Zealand’s weather will continue to be dominated by a large high in the Tasman Sea.  A few showers will slide up the eastern side of the high bringing wetter or cloudier weather to the west and southern coastlines.

But some severe weather is on the way.

There’s also the chance of severe north west gales on Sunday or Monday in northern Canterbury, including Kaikoura, Marlborough and also the lower North Island including Wellington and southern Wairarapa.

WeatherWatch.co.nz will keep you up to date across the weekend.