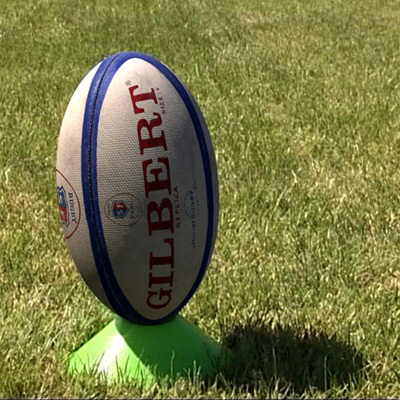 Waikato take on Canterbury in the Premiership final tonight at 7.30 in Hamilton.

The weather is set to be mostly dry for the rather big crowd expected, with just a small chance of a light shower with a sou’ west breeze.
Conditions are likely to be cool, especially for those facing into the sou’ west wind.

in Auckland, The Warriors face up to the North Queensland Cowboys in an important game at Mt Smart Stadium tonight.
Again conditions should be dry for most of the game but there’s an outside chance of a shower skirting through with a sou’ west breeze.

Temperatures are likely to be about 9 or 10 degrees near the start of the match with the wind making it feel a couple of degrees colder perhaps.

That’s an abuse of your power Richard Green!  I think that’s a typo, it should be WAIKATO 22 and Cantebury 19!!