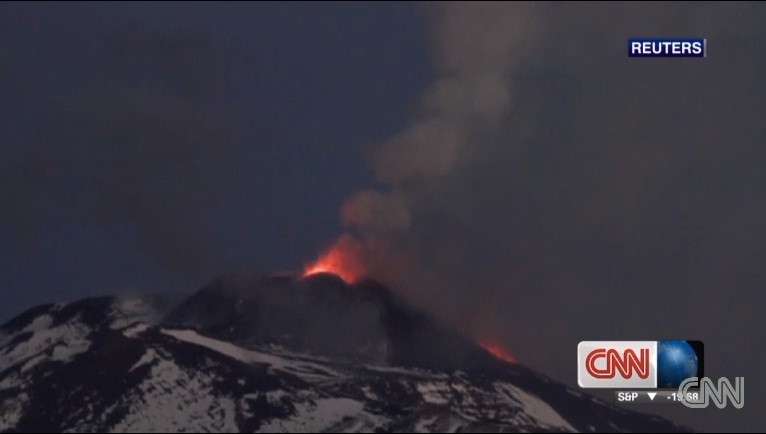 The eruptions this week did not force any evacuations, but a highway was closed for half an hour as a precaution. Authorities also briefly closed two of four air corridors serving the nearby Catania airport but air traffic was not interrupted.