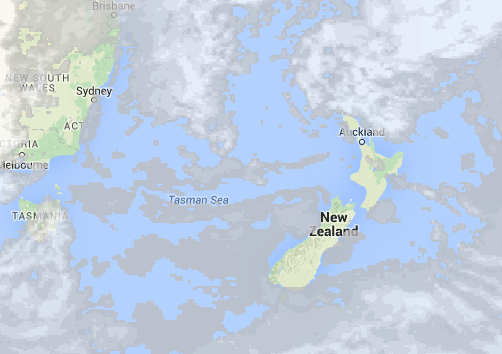 Once again it’s looking fairly clear today, though there are a few risks of showers about parts of the North Island late on…

Eastern Waikato, the inland Bay of Plenty, northern and eastern parts of the Lake Taupo area and around the ranges of Hawke’s Bay and Gisborne are the areas most at risk of late showers, though these should be isolated.
There is the chance that they could turn heavy in places, and there’s even a thunderstorm risk – but things should clear up nicely by the evening.

For the rest of the country, it’s more of the same – check out your specific forecast and temperatures, here.

Why are showers described as a ‘risk’ when much of the country is needing rain (as seen in Weatherwatch’s recent poll).  Isn’t there a greater risk that the ongoing dry conditions will lead to another drought?