Island of sun to see murk 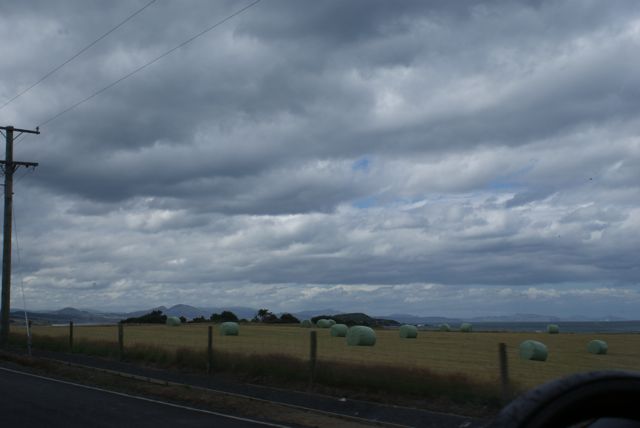 Most of the South Island has seen blue skies this week with perhaps the exception being isolated parts of the West Coast and coastal Southland and South Otago.

This is all about to change over the weekend with cloud rolling in and heavy rain moving into western and northern regions from Milford Sound up to Nelson, with some lighter falls in other districts tomorrow and snow possible in inland basins and valleys.

WeatherWatch Analyst Richard Green says” Sunday isn’t looking much brighter in the south either with quite a blustery, cold sou’ west change moving up the island bringing another period of rain or showers for much of the Mainland”.

The shortest day arrives next week and although over weather conditions in the south haven’t been too unsettled of late, the next 7 days is looking quite changeable.
” We might see some snow to lower levels over the weekend and top ups for skifields will be very welcome” according to Richard Green. ” It’s been a slow start for ski operators with a few opening dates being postponed but colder air is moving in now and conditions should be more ideal for snow making facilities to be in full swing soon” Mr Green says.

WeatherWatch.co.nz predicts temperatures overall across the South Island will be closer to average for mid June next week.