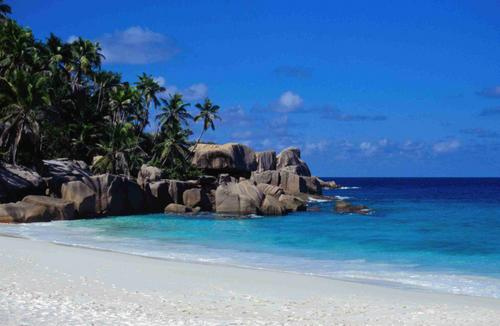 La Nina has caused drought conditions for 2 small island nations to the north of New Zealand and water supplies are at an all time minumum.

The island nations Tuvalu and Tokelau have declared states of emergency after six months of little or no rainfall.

It’s estimated that at the current rate of consumption the Tuvaluan atoll of Funafuti, home to 5,000 people, will run out of drinking water in two weeks. Tokelau, a territory of New Zealand with a population of 1,500, could run dry in just one.

The emergency desalinators were sent south on a patrol boat  to the small atoll of Nukulaelae, part of Tuvalu, whose population of 330 is reported to be down to its last 60 liters of water. Schools have closed as residents conserve what little water they have and pray for rain.

La Nina is largely being blamed for the tinder dry conditions and may maintain its grip through the upcoming summer months.

I note your comment about drought and a continuation of La Nina. This would explain the continuing and intensifying drought here in the southeast of the South Island including Central Otago. It has been characterised with dry dessicating winds, lower than normal temperatures and well below average rainfall. This is what has occurred over the past year during the then much publicised La Nina event. I am somewhat puzzled as NIWA have been saying that La Nina was now past and that we were in a neutral pattern. What has happened? Did I blink or did I miss a fresh/recent announcement?