Is this really going to be a bad storm? 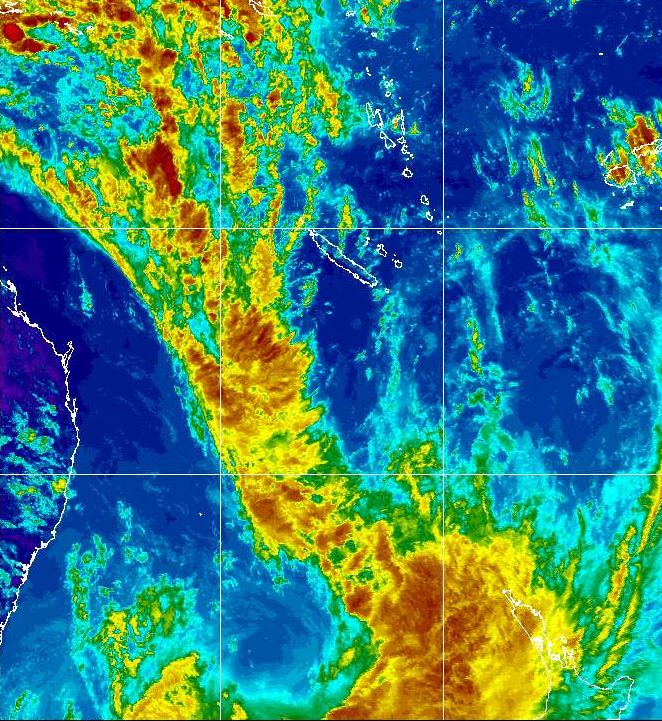 One look at the weather maps and it’s pretty obvious something big is stirring north and west of New Zealand – rain warnings have been issued, gale advisories too.  The upcoming storm is likely to have an impact across much of the country – but, will it be especially nasty?

Well, it depends on your opinion of ‘nasty’.  To me, a big storm conjures up images of damaging gales and flooding rains.  However with each computer model run the winds appear to be weakening – so my gut instinct says no, not especially nasty – but potentially still one of the big events for the year.

While some areas are very likely to see flooding… in fact, rain is quite clearly the main concern with this event, the wind looks weaker and weaker by the minute…the rain on top of the recent deluges in the north of both islands is the real cause for concern.   Also heavy rain potentially moving into drought regions of Canterbury – heavy rain on dry soil is a bad mix and a recipe for flash floods.

However as the system moves closer to the country and finally starts to develop, the weather charts can be fine tuned to see which region is really in for what…and in this case, the low appears to be fracturing off into two main centres.

Now while this means more of New Zealand will see rain and wind it also means the energy from this system is likely to be stretched out and spread over a bigger area.  When that happens, the localised power of a storm can often weaken.

Wind for places like the Eastern Waikato may reach gale force during Monday, but at this stage, not damaging.

Rain is the major concern here – we should be watching Northland, Bay of Plenty, East Cape, Nelson and Canterbury very closely.  This is where any flooding is likely to occur.

In Auckland, some flooding is possible, especially with all the Autumn leaves blocking drains – but I think at this stage Auckland will probably see less rain in 24 hours from midnight tonight than we did in the 24 hours from the past Thursday afternoon.  Still, numbers may be locally high especially north of the city.

Please note – this is just my opinion based on the weather charts, data and forecasts we use at WeatherWatch.co.nz.    There are16 rain warnings out for a number of regions and these should be read closely if you are in any of the affected regions.

MetService’s warnings can be found here – I urge you to read them and be up to date with them.

WeatherWatch.co.nz will provide updates into this evening and we’ll fine tune our independent predictions along with the latest weather warnings and watches by MetService.

is that the this system is going to peak over the NZ area, i.e its still developing and deepening…its monday afternoon/tues before the worst is due to affect us

And warnings from civil defense have been broadcast this morning,though didn’t hear where for.
Clouds are wafting over West Auckland at the moment heading S.West.
Bit chilly this morning.