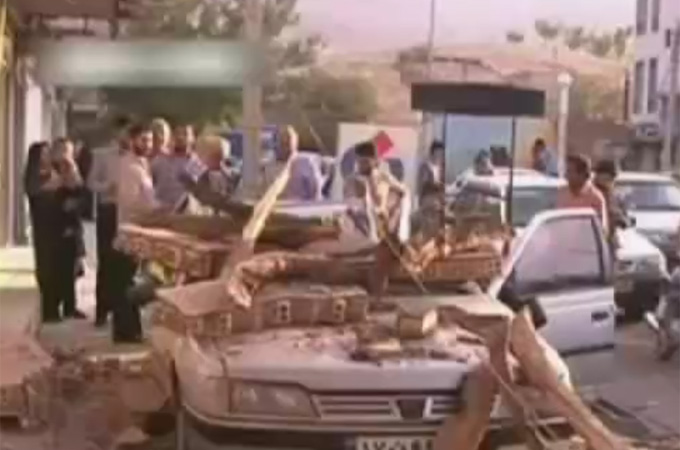 A powerful earthquake struck early Monday in western Iran, injuring at least 250 people in a region near the border with Iraq.

Local authorities said they fear the quake may have caused widespread destruction in rural areas.

The 6.2-magnitude earthquake hit at a depth of around 10 kilometers (6 miles) in an area 36 kilometers southeast of the Iranian city of Abdanan, the U.S. Geological Survey said. It was followed by a series of aftershocks.

There were no immediate reports of any deaths.

Ilam Governor Majid Asghari told IRNA that authorities expected to find severe destruction in rural areas close to the epicenter, which was roughly 40 kilometers from the Iraqi border and not far from Iranian oil exploration and production facilities.

IRNA reported that eight villages were particularly hard hit, with around half the homes in them destroyed.

Two weaker earthquakes, of magnitudes 4.8 and 5.0, had hit Ilam on Sunday, the USGS said.