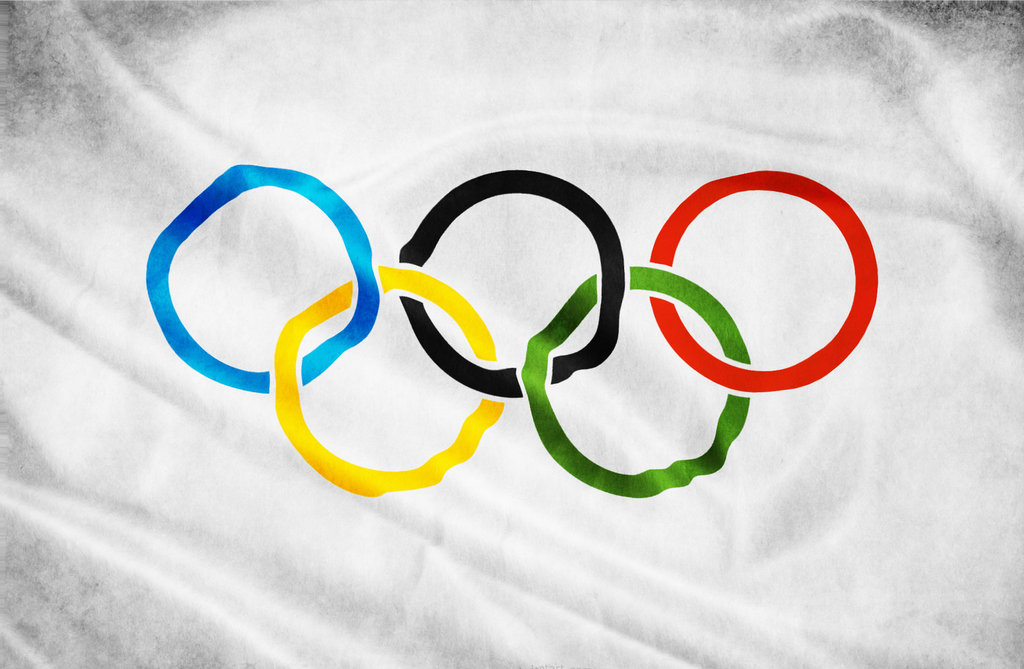 The International Olympic Committee is set to hold urgent talks over the future of the Winter Olympics following the Sochi Games’ exorbitant cost.

The 2014 event in Russia cost an estimated $50 billion and IOC members are concerned that candidates will be frightened off applying to host the Games.

Earlier this month, Norway withdrew its candidature to host the 2022 Games, while Stockholm, Krakow and Lviv have also pulled out of the running.

Gian-Franco Kasper, president of the International Ski Federation (FIS) and an influential member of the IOC, says the entire bidding process and cost of the Games needs to be addressed when the governing body meets in Monaco next month.

“We’ll have an extraordinary IOC session in December,” Kasper told CNN, referring to the IOC meeting on December 8 and 9. “We have to change a lot of things, the whole bidding process will be changed.

“The costs for organizers will change to a certain extent. The IOC will give them additional financial support.”

Reflecting on Sochi’s cost, Kasper admitted the 2014 Games had created a perception that hosting a major event was prohibitively expensive.

“Russia did what we did in our ski resorts in 150 years in five years, that of course costs money.

“And then they did it in the Russian way, as big and as beautiful as possible. But more than 5$0 billion was just too much, there’s no question.”

There are currently just two cities vying to host the 2022 Games — Beijing and Almaty, Kazakhstan.

Earlier this month, Thomas Bach, president of the IOC, said there would be a proposal to “change the philosophy of the bidding” for future editions of the Games.

Bach said the IOC wants to address the issue of reducing the cost of the Games.

“We see with the 2022 bids that we are living in a time of world crisis, financial crisis and that there are of course — and that is legitimate — more questions being asked by the people about the financing of the Games.”

The next Winter Games takes place in Pyeongchang, South Korea, in 2018.