Insurance council: 2013 ‘one of the worst’ for storm damage 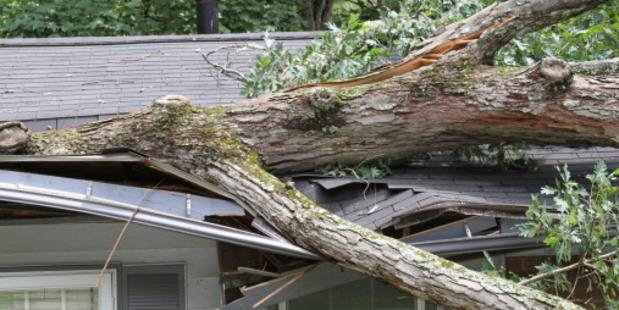 The Insurance Council says last year was one of the most expensive years for storm damage, with more than $174 million of insured costs arising from weather-related events.

Insurance Council of New Zealand chief executive Tim Grafton said last year was one of the costliest years for weather losses since the Insurance Council started tracking them on a regular basis in 1968 – the year of the Wahine disaster.

The storm of September 11-12 wreaked the most havoc last year. The cost of $74.5m made it the third most expensive storm event in the past 45 years, Mr Grafton said.

“This was the storm that saw considerable damage to irrigators in Canterbury. Not surprisingly commercial losses from that storm were significant with $42 million damage to commercial property and a further $3.1 million in business interruption payments.

Other damaging storms occurred in April 2013 when $46.2m of insured damage was done, and in June when $39.3m worth of insured losses occurred.

Insurance Council members’ losses for 2013 stood at $174m, however they were still awaiting final figures for the October 14-16 storm where losses stood provisionally at $10.2m, Mr Grafton said.

“Climate change scenarios point to higher levels of rain in parts of the country already prone to flooding and for stronger winds from the west.

“This underlines the need for New Zealand to focus on pre-disaster mitigation and adaptation strategies to minimise economic losses and social disruption.”

The Insurance Council was established in 1895 and has 29 members which write the majority of New Zealand’s general insurance business. Members currently protect approximately $0.55 trillion of New Zealanders’ assets, and in 2012 paid $2.2 billion in claims.