Inland centres not as breezy 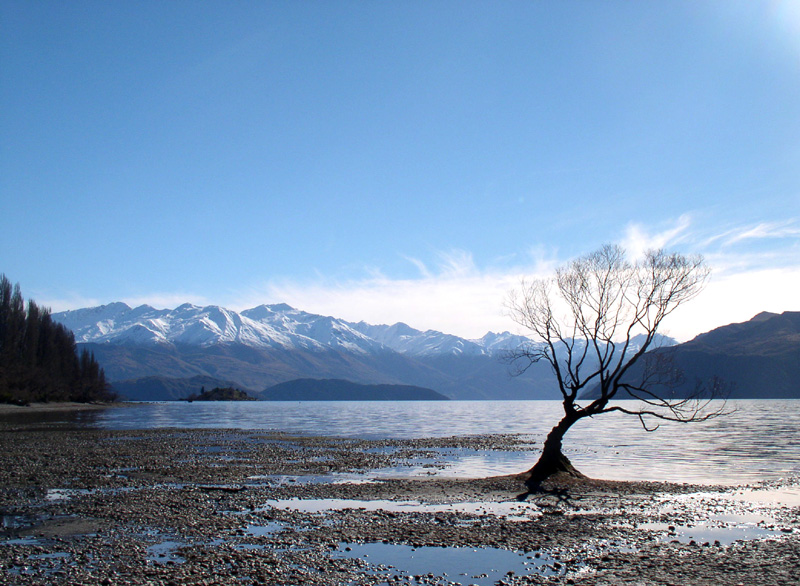 Overall inland centres of the country dont get the same type of windy conditions on average that are seen on the coast.

Centres such as Hamilton, Rotorua and Queenstown don’t get buffeted the same as their coastal neighbours but that doesn’t mean the odd gale doesn’t occur.

At altitude is where the windiest conditions were ever recorded inland and that was at the Mt John Observatory in the MacKenzie Basin in Canterbury when a gust topped the 250kph mark. Skifields are also known for seeing winds above 150kph on occasion.

MetService often give out wind warnings and we’ll hear that it could reach 120kph or even up to 140 but these are generally gusts and not sustained wind speeds which is a good thing! Often they are localised gusts and difficult to pinpoint in a forecast.The biggest gusts may also take place in unpopulated areas which can make it a tricky task to get a full idea of what’s happening and where.

Even though the winds may not be as extreme on the whole over inland areas, winter is when thetemperatures are colder than along the coast as often the sea temperatures keeps coastal areas a tad warmer.

In the summer sea breezes affect the coasts whereas inland areas often see less wind and higher temperatures during the day as a result.

Like Aucklands instance in SW flows,it blows from SW here due to the geography and 80% of the country doesnt get the gales.