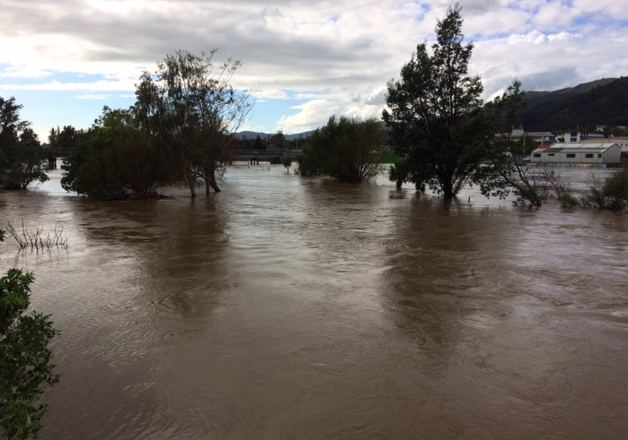 New Zealand has been hit by three significant wet events in the past six weeks, with each event bringing one to three months worth of rain in just a few days for some areas.

The entire North Island is now wetter than average and with the exception of dry Southland same goes for most of the South Island – the country is becoming saturated.

Luckily, WeatherWatch.co.nz has some good news.

High pressure this week will dominate out in the Tasman Sea. While this is not directly over New Zealand it will reach us bringing a pattern of drier, sunnier, weather to the country.  It’s not perfectly dry, being on the outskirts of the centre of the high means there may be a few coastal showers here and there – but compared to the first half of April the next week ahead looks much drier and sunnier.

This coming weekend also looks mainly dry – perhaps a few showers in the Far North due to an easterly flow, but again big long periods of dry weather or sunny weather (or both) right across the nation.

Even with the odd shower, the waterways across New Zealand will drain more than they gain.

The centre of the high will start to shift from the Tasman Sea to over New Zealand this Sunday and the start of next week – but as it departs midway through next week the rain may return, with isolated heavy falls around next Wednesday or Thursday – worth keeping an eye on.

But for this week and weekend at least 80% of the country, if not more, should be mainly dry and fairly sunny.