Inclement weather on the agenda 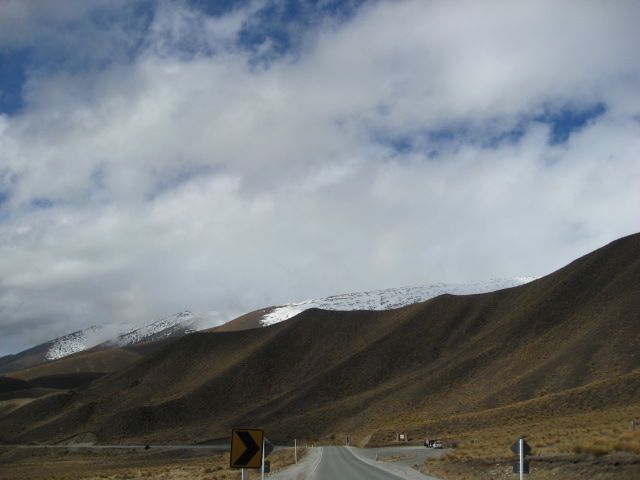 Today is looking in some cases to be a combination of almost 4 seasons in one day with sunshine, wind and showery spells for quite a few regions.

It’s one of those days where predicting conditions with accuracy can be a bit of a lottery draw with timing being the major issue.

A cloud band is set to cover a vast part of the country and embedded in this gloom are showers or rain, windy conditions and also the chance of a thunderstorm for those exposed to the west.
What time of the day will all of this take place?
WeatherWatch.co.nz believes it will move across much of the North Island later this morning with a clearance later tonight or tomorrow but eastern areas should see some sunshine for much of the day today but not all of Gisborne,  as the province may see some rain in the north.

The Mainland appears to cop the worst of the weather today out west with thunderstorms packing a punch and torrential downpours a probability. There could be some spillover across the Southern Alps but it’s expected to be patchy with some long dry spells in the mix.

The weekend is also variable with tomorrow being the pick of the weekend for most of the country but not sunshine is expected everywhere with the west and south of the Mainland seeing changeable skies particularly and then on Sunday more rain or showers are likely for many with a few dry spells expected in the east of the South Island.

I tell a fib.. we now have rumbles of thunder (and torrential rain)

Thunderstorms, no not yet.. but the rain is absolutely torrential in Runanga! Drainage is struggling to cope & I am not game enough yet to go out and check the gauge.