Home > News > Improvement on the way for unsettled are...

Improvement on the way for unsettled areas 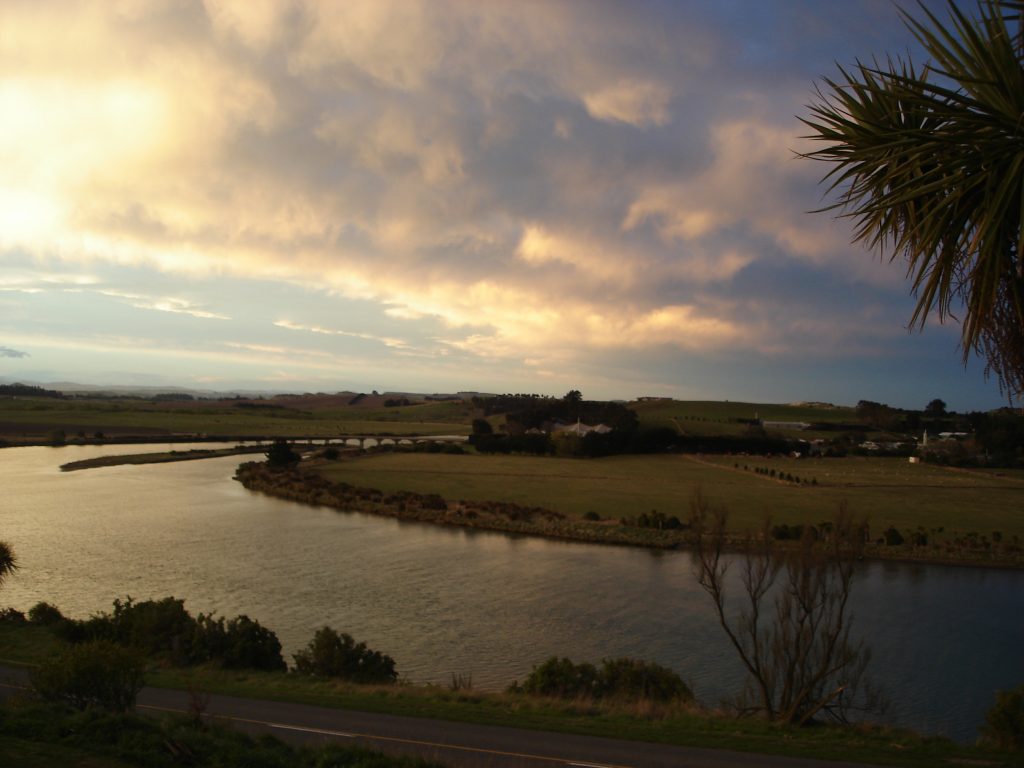 Today was a cold day in the deep south with wintry showers of rain, hail and snow in the mix but in the north and east of the country, temperatures were quite mild ahead of a front.
The mid teens were recorded in many centres further north but mid single figure highs were the theme over much of Otago and Southland.

Tonight, a few showers may fall around a number of coasts, especially in the north but inland, frosts are quite likely under relatively clear skies and very little wind.

Much of the country tomorrow should see sunny skies with temperatures gradually starting to lift a little but still a rogue shower or 2 may spoil an otherwise mostly dry Monday.