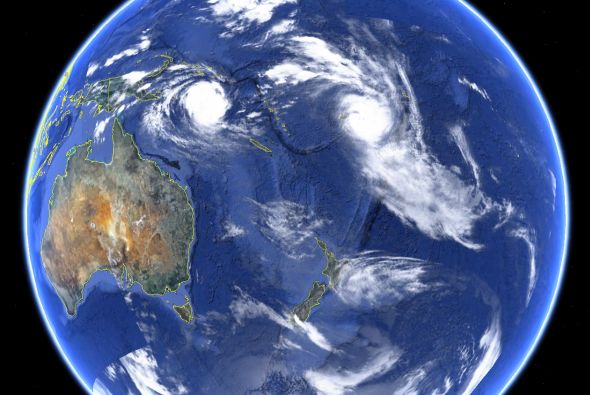 A group of climate change scientists who are convinced mankind is slowly destroying the Earth have written an impassioned plea to be taken seriously.

255 members of the US National Academy of Sciences have written an open letter to the Guardian newspaper in the UK, in defence of climate research.

The letter begins by admitting that scientific findings are not always one hundred per cent accurate. And it acknowledges that pioneers like Galileo, Pasteur, Darwin, and Einstein achieved their lofty reputations by challenging what was – at the time – conventional scientific wisdom.

However, the letter goes on to say, there are certain things that are so universally accepted that they can now be considered ‘facts’: our planet is about 4.5bn years old (the theory of the origin of Earth), that our universe was born from a single event about 14bn years ago (the Big Bang theory), and that today’s organisms evolved from ones living in the past (the theory of evolution).

A barrel lid, floats amidst weathered oil in the Gulf of Mexico. Photo / AP

Anthropogenic (ie, caused by man) climate change should be listed among these “certainties” of science, the letter claims.

“There is compelling, comprehensive, and consistent objective evidence that humans are changing the climate in ways that threaten our societies and the ecosystems on which we depend”, says the missive.

After making several assertions about how humans are definitively affecting the global climate, the writers then say they are fed up with “vicious” attacks being made on the scientific community. 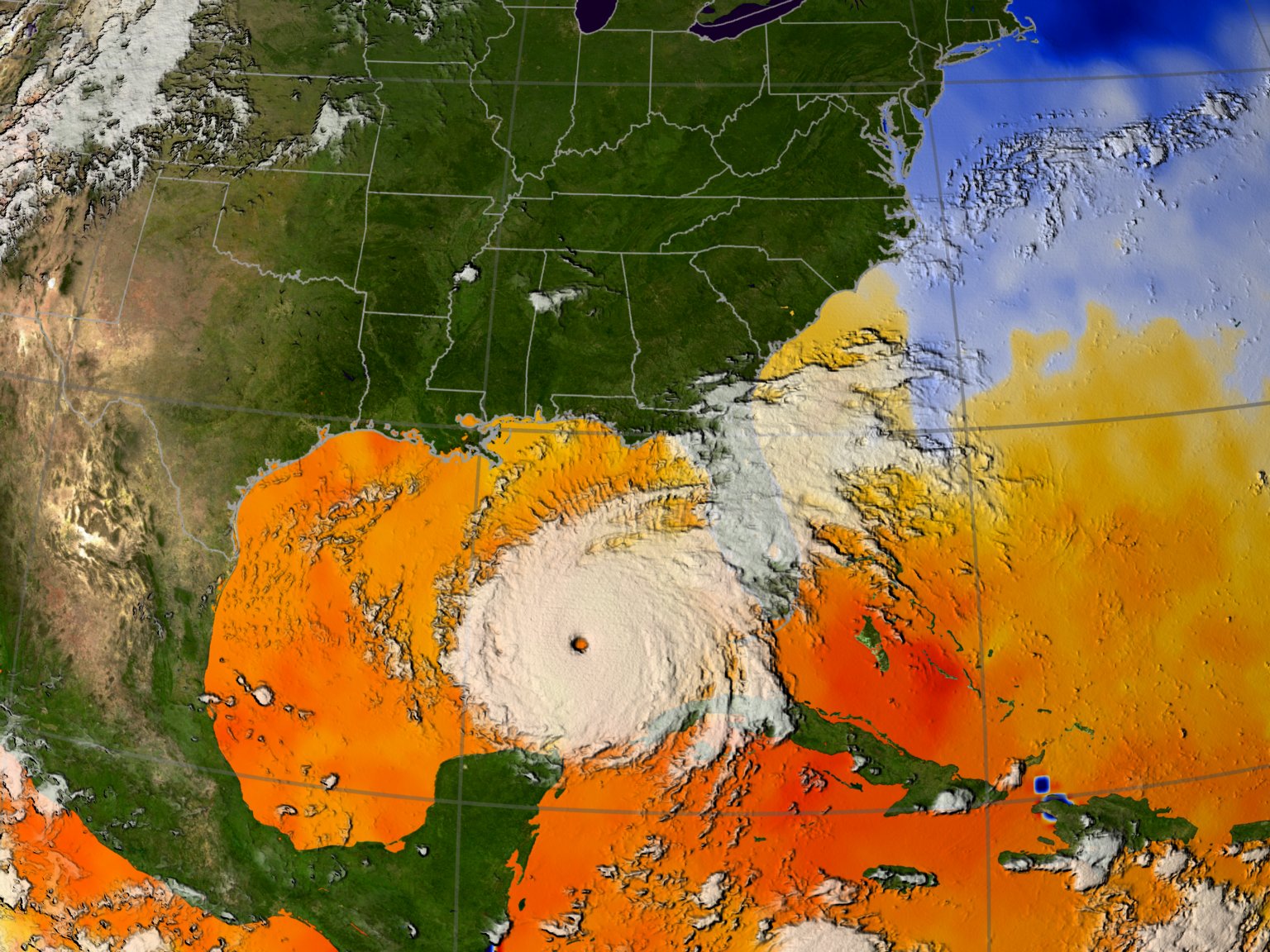 One of the most notable of these is the furore over what’s been dubbed ‘Climategate’.

Climate change skeptics in the UK had a field day after the apparent leaking of emails between East Anglia’s Climatic Research Unit and a number of scientists which suggested a campaign was underway to propagate climate change advocacy by whatever means possible.

Although little of substance was subsequently proved, the affair was damaging to the reputations of many of the British scientific community.

The open letter from the National Academy compares the attacks to the persecution of alleged “communists” in Hollywood during the 1950s carried out by senator Joseph McCarthy.

“Society has two choices: we can ignore the science and hide our heads in the sand and hope we are lucky, or we can act in the public interest to reduce the threat of global climate change quickly and substantively”, the letter concludes.

They have to say something, to keep their research funding coming, which is the whole reason for “climate science” in the first place. This planet has been happily overheating and overcooling without the help of humans for billions of years. Other planets are still doing likewise. The only difference is, we are perhaps the only planet to have evolved money and scams.
http://www.predictweather.com

“There is compelling, comprehensive, and consistent objective evidence that humans are changing the climate…”

Would this be ‘adjusted’ data, supressed evidence, corrupted peer review and computer models that have consistently failed to have predictive value?