Iceberg on its way? 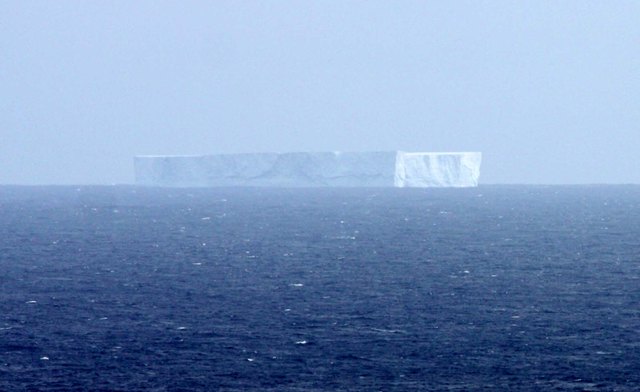 A massive iceberg spotted southwest of New Zealand could be moving closer.

The iceberg was seen by Australian scientists working on Macquarie Island, who estimated it to be 500m wide and 50m high.

NIWA oceanographer Mike Williams said it was unusual to see icebergs in that part of the Southern Ocean.

“The only precedent for icebergs being seen that far north is the one that came through in November 2006,” he said.

The 2006 iceberg, which broke off the Ronne Ice Shelf, came within 90km of the Otago coast. Sightseeing flights were arranged to view the iceberg.

Williams said, depending on ocean currents, the new iceberg could be pushed south to the Campbell plateau, southeast of New Zealand.

“But if it’s far enough north, it’ll come into the current that feeds up into the Auckland Islands and New Zealand.”

Moving at 2km/h to 3km/h, the iceberg could take two weeks to come within sight.

Williams said it wasn’t clear whether climate change was to blame.