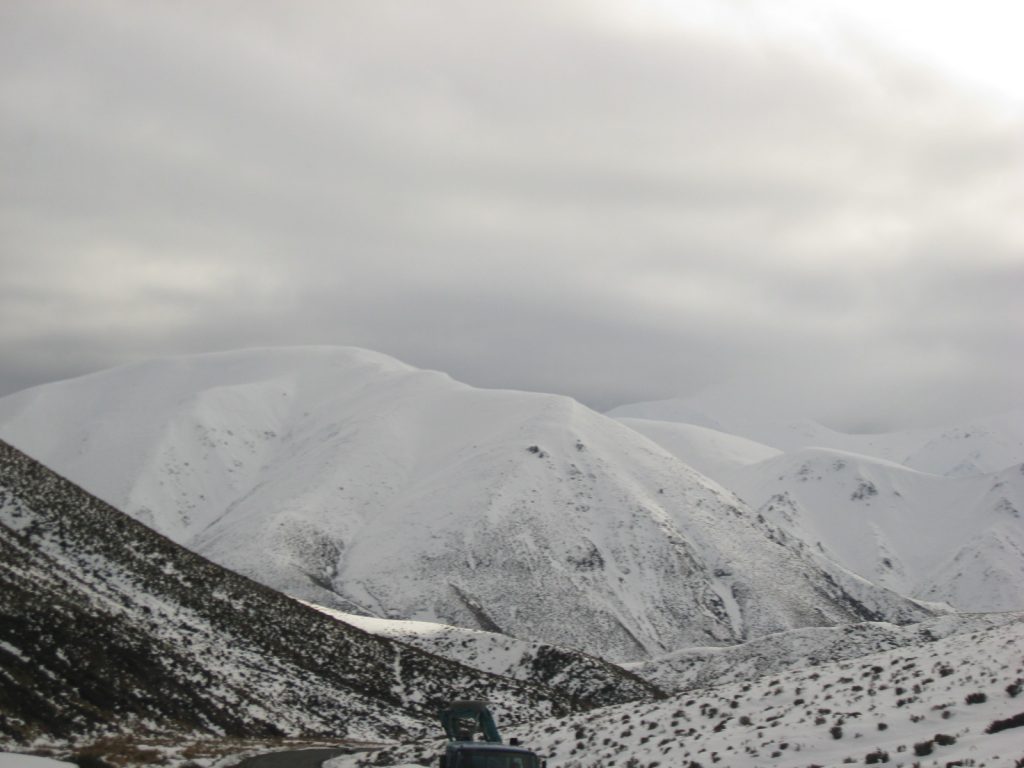 Mt Hutt had its earliest opening in a number of years last weekend, with many hundreds of people taking to the slopes last Saturday in almost perfect conditions.

Today, Coronet Peak is the next field to open its slopes, which is also an earlier than average opening.
80cm of snow covers the top of the mountain while there’s a 50cm coverage on the lower slopes.

The forecast tomorrow is a little bleak in the afternoon with a few sleet and snow showers moving in, as the winds roll in from the southwest but skies clearing quickly and sunshine should be in abundance on Sunday.

Most ski operators up and down the country are looking forward to opening over the next 4 week as long as the snow bases remain firmly packed and the weather plays its part.

Snow levels are expected to fall across eastern areas today as low as 2-300 metres in the south and 6-700 metres further north, as a front moves across the nation but an improvement is anticipated for many areas by Sunday.