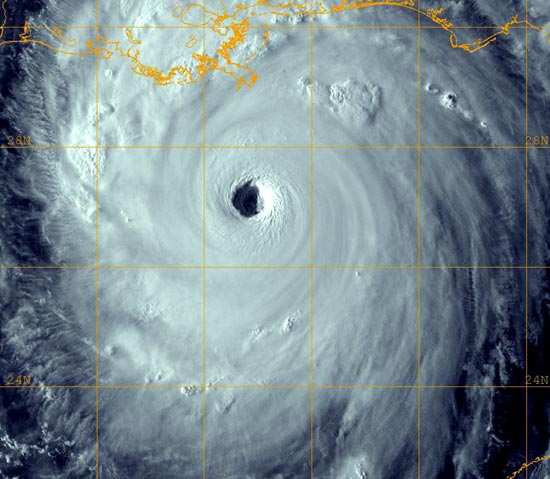 US Weather forecasters are predicting another busy Atlantic hurricane season. The storms will get their names from an alphabetical list of 21 names:

Who Picks the Names?
The National Hurricane Centre started using women’s names for Atlantic storms in 1953; men’s names were added in 1979. The lists are now maintained by the World Meteorological Organization.

Are Names Reused?
Yes, there are six lists for the Atlantic that are used in rotation. This year’s list will be used again in 2019. Names are taken off the list and replaced to avoid confusion if a hurricane causes a lot of damage or deaths. For example, Katrina was retired after it devastated New Orleans in 2005.

When Do Storms Get a Name?
Tropical storms are assigned a name when their top winds reach 75kph. A storm isn’t a hurricane until it has maximum winds of at least 120kph.

What If We Run Out of Names?
The Greek alphabet is used if there are more than 21 named storms in a season. That last happened in 2005; six storms were named Alpha, Beta, Gamma, Delta, Epsilon and Zeta.

What About Storms in the Pacific and Elsewhere?
Yes, they get names, too. The lists are also determined by the World Meteorological Organization; the names are ones that are familiar in each region.