Hurricane Matthew: “This storm will kill you” – Florida Governor 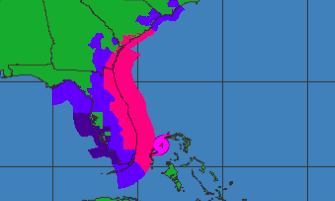 Hurricane Matthew has killed at least 113 people in Haiti, with the toll likely to rise, and now it’s time for the US to face this major tropical storm. This morning Matthew was upgraded to a Category 4 hurricane and is going to cause serious damage to the US state of Florida as early as the end of today, then track parallel to the US coastline in what could be an unprecedented hit on hundreds of kilometres of coastline.

States of emergency have been issued in Florida, Georgia and the Carolinas urging 2 million people to evacuate and leading to what also appears to be the biggest evacuation in Florida’s history.

President Obama has now declared a “State of Emergency” in Florida, according to CNN.

A city in Haiti wiped off the planet by Matthew two days ago / CNN, AP

Florida Governor Rick Scott offered a dire warning today for people living in evacuation zones: “This is serious. … If you need to evacuate and you haven’t, evacuate. This storm will kill you. Time is running out. We don’t have that much time left.”
A direct hit by Matthew, he said, could lead to “massive destruction” on a level unseen since Hurricane Andrew devastated the Miami area in 1992.
Airline passengers were urged to call before leaving for the airport. As of mid-morning, Florida airports had canceled almost 1,400 flights, most of them at Miami, Fort Lauderdale and Orlando. Fort Lauderdale has closed it airport, while Orlando is slated to close at 8 p.m., airport officials said. 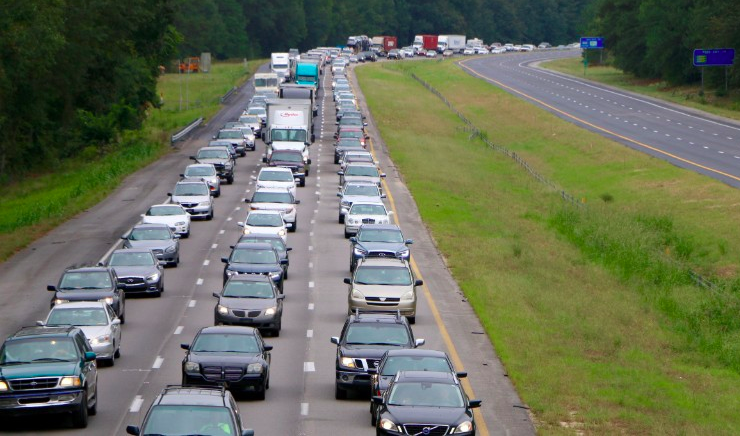 Whether Matthew makes landfall or not is irrelevant now – the eye will ‘kiss’ the eastern coastline slamming into major metropolitan centres up the entire Space Coast and into Georgia affecting numerous resorts, cities and waterfront apartments.

It’s a terrible scenario – the centre remaining just at sea keeping the hurricane energised, while it ‘sweeps’ the eastern coastline of potentially several states as a Category 4 or 3 hurricane. This is significantly stronger than the cyclone criteria we have in the South Pacific. (A storm this powerful would cause catastrophic destruction to any New Zealand city or town if it could ever occur here)

Forecasters we trust in the US are speaking in increasingly alarming terms – this will be historic, deadly, destructive and “something we will talk about for many years to come”.

WeatherWatch.co.nz will have special coverage over the coming days. 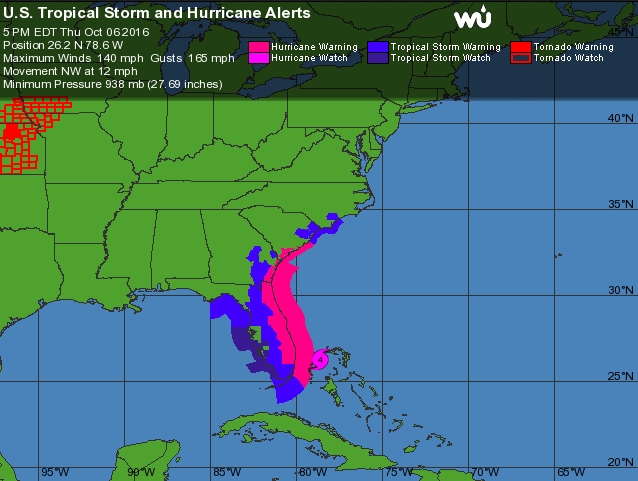 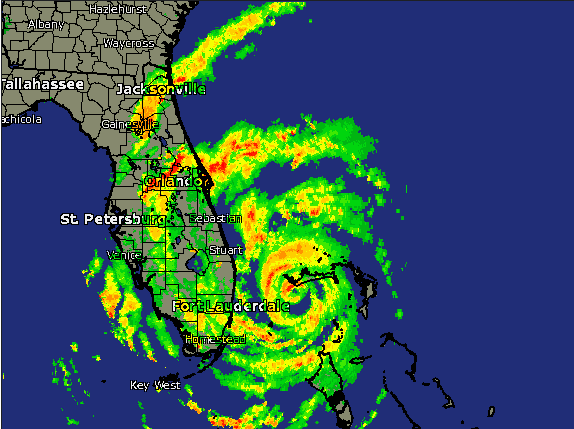 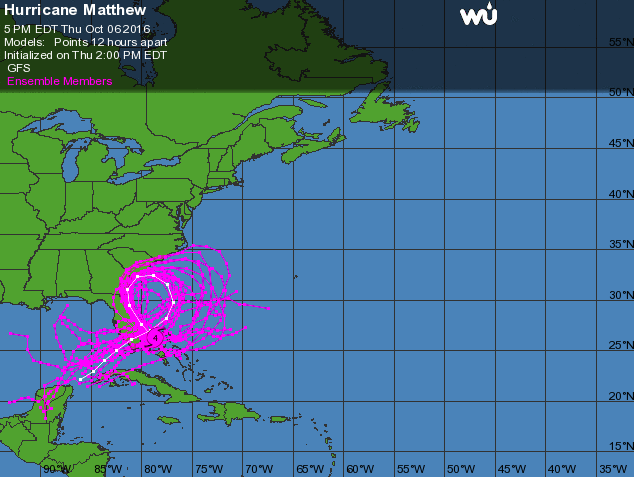 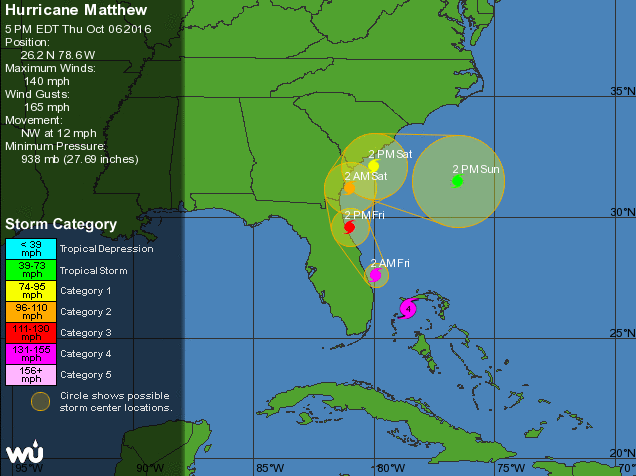 – Story by WeatherWatch.co.nz with CNN additional