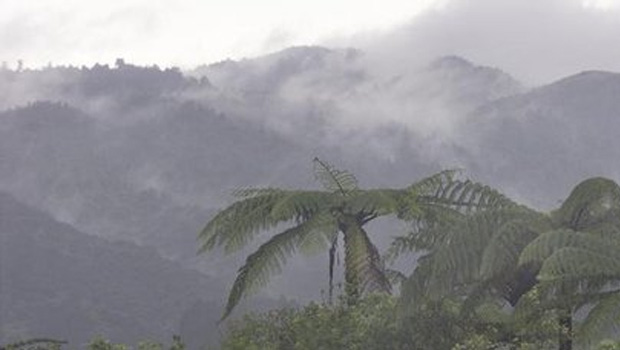 A local board’s backing a move to drop 1080 poison in the Hunua Ranges, to protect birds from stoats, rats, ferrets and possums.

The Hunua Ranges provide 65 percent of Auckland’s water, and are home to rare kokako and native frogs.

Franklin Local Board member Malcolm Bell says the board supports the drop as long as best practice is followed, the community is engaged, and it doesn’t threaten the Kauri die-back project within the ranges.

He says he frequently goes on walks through the local bush.

“It is absolutely true that when you walk through the ranges you hardly hear any birdsong at all. And that’s really telling.”

Mr Bell agrees with a comment made by a councillor that there’s more birdsong in the average garden than there is in the Hunua Ranges.

“I’m also put in mind of what Captain Cook said when he was sailing round the island, that the noise of bird calls was deafening two miles out to sea. You just don’t hear that now.”

Despite being a long-time supporter of the use of 1080, Councillor Mike Lee voted against the move.

He’s concerned that it’s not yet clear whether 1080 will eradicate pests long-term.

“I don’t think anybody knows the answer to that quite frankly. But 1080, as we understand it at the moment, is the best we’ve got.”

He says the body of scientific opinion presented to himself, fellow board members and councillors during the decision-making process, is very much in support of using 1080 within the Hunua Ranges.