Home > News > Humidity on the rise across NZ this week...

Humidity on the rise across NZ this week 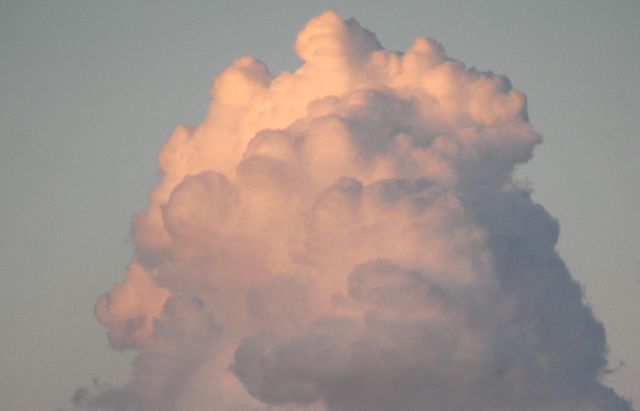 Humidity levels are rising across the country this week – most noticeably in the upper North Island where nor’easters have developed in the past day or so.

WeatherWatch.co.nz says that over the next 48 hours a northerly flow will build over the country thanks to a strong high to our east.  This high will then drag in humid, warm, sub-tropical air from near Fiji and New Caledonia.

Head weather analyst Philip Duncan says the humidity coupled with summer heat will make for very muggy conditions.  “High humidity on its own isn’t enough to slow us down, but add to it very warm air and suddenly sleeping and working outdoors becomes more difficult”.

Mr Duncan says humidity levels will be between 95% and 100% at times this week across many northern regions and will rise considerably across eastern and southern areas too.  Highest humidity is often at night and in the mornings.

“The air is being pulled down from the sub-tropics which means not only will it be hot and humid during the day but the nights will be the warmest they’ve been for many places this summer”.

WeatherWatch.co.nz says overnight lows in places like Auckland, Whangarei and Tauranga will be around the late teens and early 20s for the next few nights.

“You’ll notice small things like your cold glass of water will quickly drip with condensation, or unloading the groceries from the car may make you sweat.  Heat and humidity combined can be quite stifling for some people”.

If you love the humidity then the good news is that it will last until Friday – alternatively if you prefer a refreshing cooler breeze then you’re also in luck – a cooler, windier, south west change will develop on Friday and Saturday due to a new high coming in coupled with a very aggressive low pressure system south east of Dunedin, which will be moving away from New Zealand.

By Sunday the winds should shift more southerly which will see cooler, cloudier and possibly showery weather for southern and eastern parts of the North Island while clear skies spread into northern and western areas – and also across the South Island where a large high will be spreading in.

Out of luck you mean.