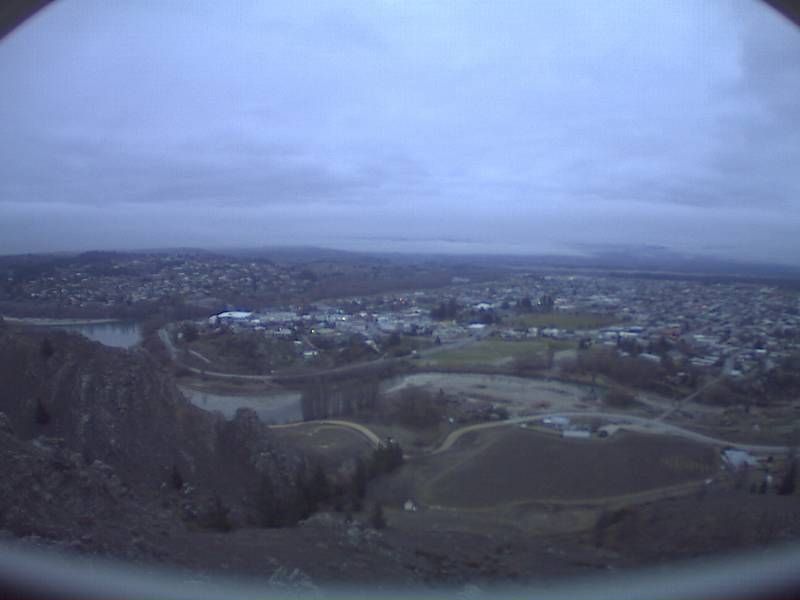 Three different air masses created a huge 19 degree spread across New Zealand today with Alexandra recording zero as their high for the second time in 3 days.

Weather analyst Philip Duncan says highs of 19 were recorded across Northland today due to a separate system.  “We have a sub tropical low to the north, a wintry pool of air trapped over the south under a high, and in between a mixture of both”.

Mr Duncan says coastal and central Otago were very cold today while from Auckland northwards the warmth returned.  “The hottest it’s been in Alexandra over the past few days is 2 degrees…most of the time it’s been freezing”.

For regions from the West Coast to Waikato temperatures have mostly hovered around 10 and 11 with the exception of Canterbury which remained in single digits.  The cold weather isn’t expected to ease in the South Island anytime soon as the low to the north remains.