How meteorologists forecast the weather 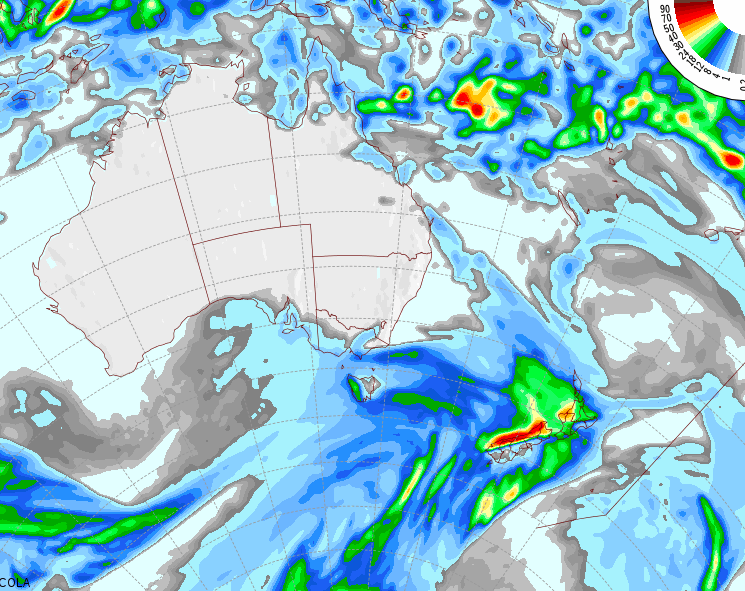 Checking the weather forecast is part of most people’s daily routine. It helps us decide what to wear, what to do and quite often, what we talk about.

So, how do meteorologists actually forecast the weather and how good are they really at predicting the future?

While local lore still has an important place in understanding weather around the world, a large part of modern forecasting involves looking at computer models.

In this day and age, computers are powerful enough to run increasingly complex mathematical models called Numerical Weather Prediction (NWP) Models. These models use mathematical equations and real-time observations to predict how the weather will unfold in the near future.

Supercomputers enable these NWP models to predict weather conditions in the near-future accurately enough to make them useful.

Some models are focussed on producing high resolution forecast data for a specific region of the planet, such as Australia’s ACCESS-R model, which provides hourly predictions for the next 72 hours over and around Australia.

Other computer models operate on a global scale, such as Europe’s ECMWF and America’s GFS, providing weather predictions for every three hours during the next 7-10 days.

While computer models are good – and constantly improving – they aren’t perfect. One example of their shortfall, particularly for global-scale models, is that they can struggle to discern the effect smaller-scale features – such as sea breezes and mountain ranges – have on temperatures. Such features can cause vastly different temperatures to occur across a very short distance of just a few kilometres.

This is where the meteorologist comes in.

The role of a meteorologist in the modern day is to look at computer model predictions and alter them, where necessary, based on knowledge of the atmosphere and the local environment. Comparing a range of forecast models for a given region and time is also crucial to produce accurate forecasts.

Weather prediction is improving year-on-year as computers, and meteorologist’s understanding of atmospheric processes, continue to progress.