How did we go with the cold? 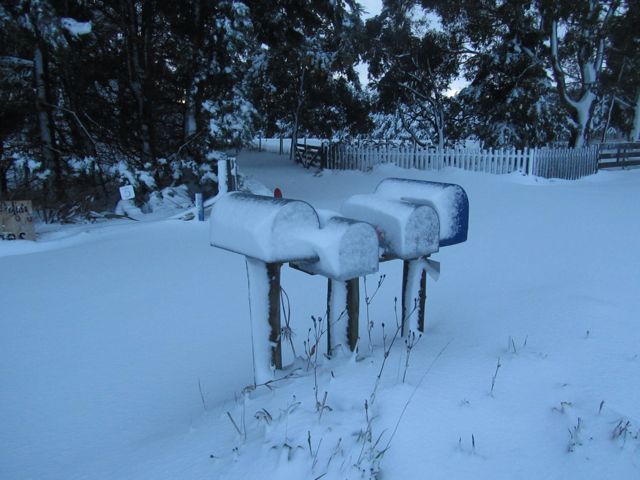 With the second coldest snap on record nationally, overall we used record amounts of electricity, took a day or 2 off work in places, emptied supermarket shelves, purchased gas heaters and also petrol stations struggled to keep up with demand at the pump.

it’s not a sight often seen across the country and was it worth all the fuss? Simply it seems the answer is yes.

It’s almost a week since the southerly started to advance on the nation and snow and bitter cold over the last week was experienced in places that hadn’t seen anything like it in years or even in decades.

Welingtonians seemed well prepared as the big chill took 2 or 3 goes at the Capital and by the weeks end, many were happy to see the worst behind them after being beaten all week by a vigorous bone chilling southerly combined with pelting rain, sleet and snow.

Cantabrians, who see snow occasionally, stocked up well last weekend and most seemed to cope with the continuous cold, gloomy days along with rain, snow and gusty winds.Some homes in isolated pockets did lose power but in most cases it was restored quickly.

Much of Otago and Southland bore the brunt initially last Sunday and although the weather improved quickly compared to other eastern areas, the cold remained and night time lows were below freezing.

West Coasters have been wondering what all the fuss is about, as constant sunshine and chilly nights have been the norm and were sick of their neighbours moans across the alps after a while.

Nelsonians and those in Marlborough saw brief flurries earlier in the week which delighted many locals but it was almost over in a blink of an eye.

Taranaki and parts of Wanganui saw snow to sea level and those in New Plymouth were somewhat stunned at the white stuff falling from the sky, with many reaching for the camera or some recording device to capture the moment.

Aucklanders were teased again mercilessly by their southern neighbours but NIWA confirmed that it was actually snow falling and not ashcloud from Mt Pinatubo nearly 20 years ago or anything of that nature!

Folk in the Wairarapa and also parts of Hawkes Bay saw snow with bitterly cold southerlies, making it feel well below freezing for a time.

In the main we did well considering the brute of a storm we endured and although a few motorists got caught on some passes, most were well behaved and drove to the conditions.