How cold will tonight be? 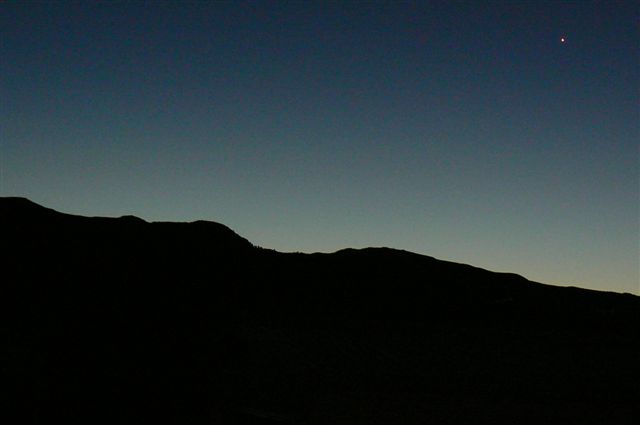 We don’t expect widespread frosts again tonight due to southerly breezes over the top half of the country.

Cloudy periods along the east coast will also keep frosts as bay.

The isobars (which measure the air pressure) remain squeezed up a little across the North Island.  The closer the isobars are the faster the air is moving… so that means slightly breezier conditions and winds stop frosts.

We may only be talking a few kilometres an hour difference for some inland places but that may be just enough to stop frosts from forming.

In saying that, we do expect some frosts in sheltered, inland areas – especially western regions.