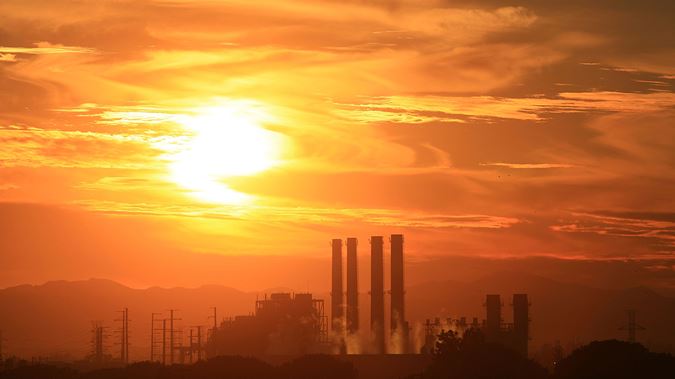 The planet has set another monthly climate record, with scientists in the US recording the hottest June in 135 years.

The first six months of the year also set a record for warmth, according to the monthly report by the National Oceanic and Atmospheric Administration (NOAA), released on Monday.

“The globally averaged temperature over land and ocean surfaces for June 2015 was the highest for the month of June since record keeping began in 1880,” said NOAA’s National Centers for Environmental Information.

“The June average temperature across global land and ocean surfaces was 1.58 Fahrenheit (0.88C) above the 20th century average.”

The previous high for the month of June was set in 2014, NOAA said.

“The year-to-date temperature across global land and ocean surfaces was 1.53 Fahrenheit (0.85C) above the 20th century average. This was the highest for January-June in the 1880-2015 record,” said NOAA.

Hi WW Guys. Surely Global does not include NZ?  To my oldish bones this would be one of the coolest last 3 mths I’ve experienced for some time. These persistent south, sou/westerly winds really have been the proverbial pain in the neck. Even rainfall is continueing to be sparse for this time of year here just south of Waipu. Month to date of 78 mm is below ave for time of year.

Hi Steve, yeah the report was including New Zealand in the overall temperatures recorded – it seems unreal right!? The increasing extremes at both ends of the temperature scale are being noted worldwide too. Check out this great article from CNN: http://ireport.cnn.com/docs/DOC-1256090