Hot weather in the SI comes to an end 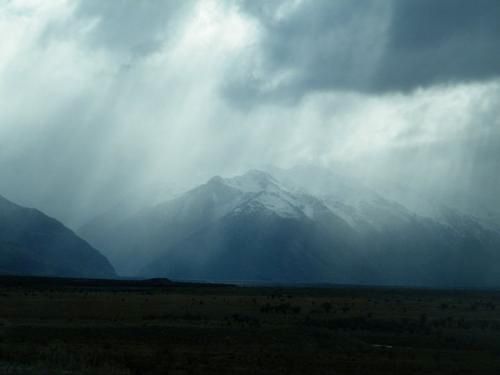 Temperatures across the South Island have been in the mid 20s frequently lately with Dunedin hitting 27 on Monday, Christchurch 26 and numerous other centres in the low to mid 20s over the past few days – but it’s coming to an end – at least for the rest of this week.

An incoming southerly change which will gradually develop later today and peak on Friday and Saturday will cut temperatures by as much as 10 to 15 degrees in some areas predicts WeatherWatch.co.nz.

The hot weather for some in the South Island has been due to the typical westerlies we see at this time of the year – and like any hot westerly over the South Island it is usually followed by a cold change.

The southerly will spread up the island today and could produce some squally, heavy showers as it does so – and potentially a few thunderstorms from Otago to North Canterbury.  Hail showers are also expected and some may be locally heavy.