Home > News > Hot weather for some, but lingering cold...

Hot weather for some, but lingering cold for others 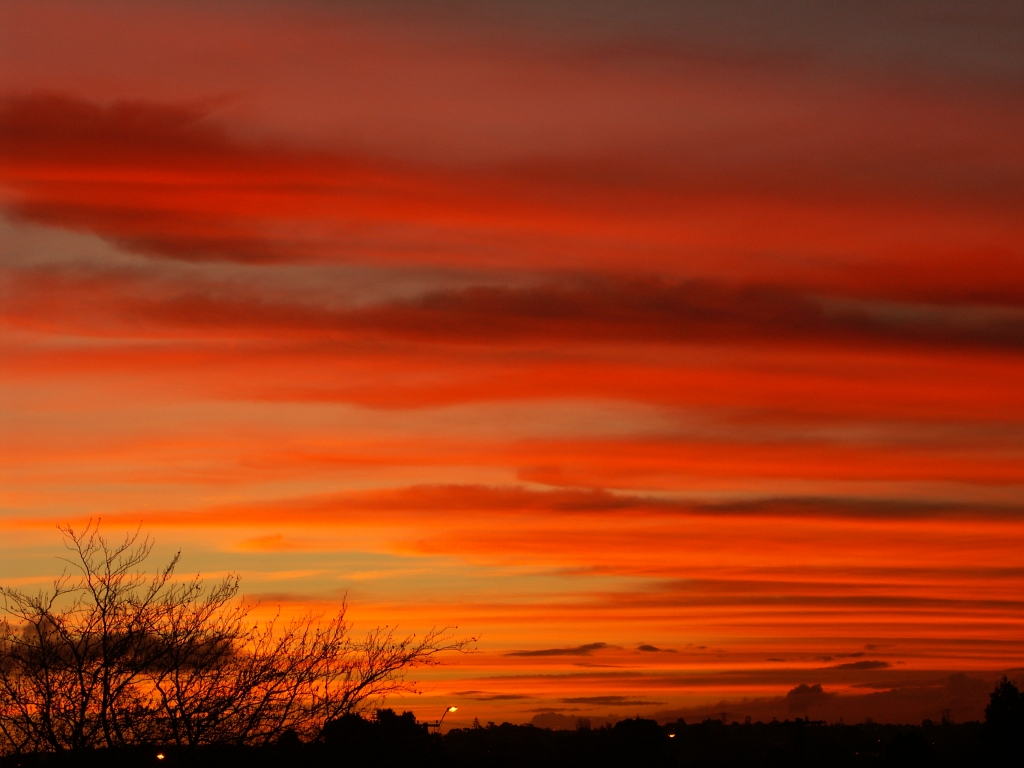 Hot weather is returning to some today while others will have to continue fighting off the wintry chill that arrived at the weekend.

WeatherWatch.co.nz says that Central Otago will hit the late 20s today, especially around Alexandra.  Meanwhile hot weather is expected inland about Canterbury and inland areas of the West Coast.

The warm weather is also going to push back into coastal Southland with temperatures above 20 expected in Invercargill today and tomorrow.

In northern New Zealand Auckland, Northland, Bay of Plenty and Waikato will enjoy more mostly sunny skies and light winds with highs in the low 20s.

But eastern parts of the North Island are still in for more cold easterlies.  Gisborne and Napier are likely to have highs only reaching 15 degrees with much of the day hovering around 13 or 14 with quite cloudy skies.

Warmer weather is predicted for the North Island’s east coast later in the week.

Wellington is also expected to see warmer northerlies developing during the day.