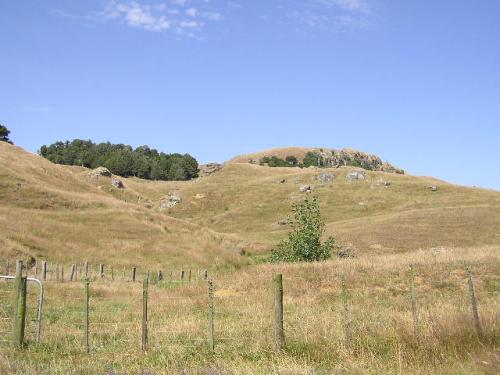 A bright, sunny and hot day is set to welcome in the new year in most parts of the country, come Friday.

Temperatures averaging in the mid-20s across the country will mean a perfect start to 2010 for most people.

Aucklanders can expect highs of up to 23C on New Year’s Day and slight winds throughout the city, WeatherWatch head analyst Philip Duncan says.

“There will be some fairly strong winds blowing [today] but it will start to ease on New Year’s Eve and will end on New Year’s Day.

“It will be hot come New Year’s Day – perfect weather.”

Temperatures on New Year’s Eve in Auckland are forecast to be around 21C.

Those preparing to hit the town in Auckland City on New Year’s Eve should dress to suit the mild temperature, which is expected to be around 16C at midnight.

South of Auckland, the Taupo and Waikato areas can expect similar weather, with highs of around 20C on Thursday and up to the mid-20s on Friday.

A few clouds on New Year’s Day are in store for Napier and Taupo.

Mr Duncan says the places that will see the most sunshine will be those on the eastern side of the North Island, including the eastern Coromandel,Bay of Islands and the Bay of Plenty region.

“My advice to people [there] is to make sure you’ve packed your sunglasses – especially if you’ve had a long night – because it’s going to be bright with all that sun.”

Those holidaying in Northland can expect sun in the east and a little cloud in the west, while those in Wellington can expect a sunny day but also a windy one.

South Islanders will also see sun come New Year’s Day, with highs of up to the mid to late-20s forecast in Christchurch, Timaru, Queenstown and Dunedin.

Mr Duncan says the chance of rain anywhere in the country is “very low” however there is a slight possibility that there could be a few showers in Southland on New Year’s Day.