Hot night for some mainlanders again 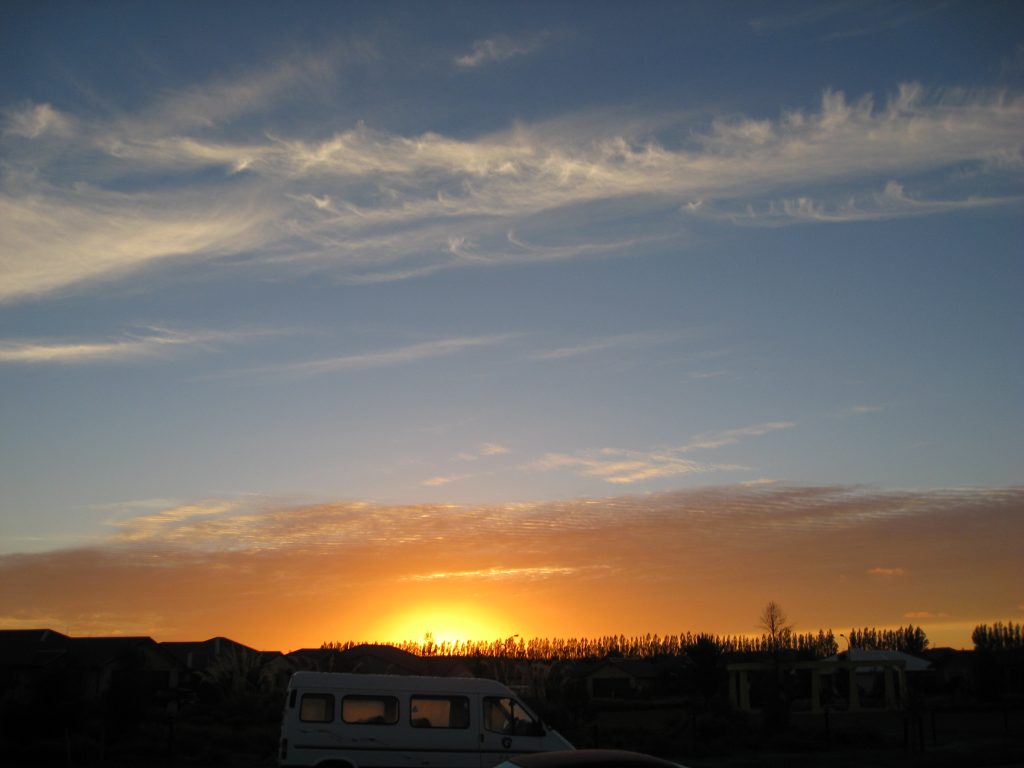 Canterbury and Marlborough endured another warm night with temperatures again around the 20 degree mark, as a warm nor’ wester kept temperatures high.

For the 2nd night this week, the fohn wind was gusty during the wee small hours and it wasn’t the most comfortable for sleeping.

Yesterday, top temperatures were close to the 30 degree mark in eastern areas under sunny skies with a blustery northwesterly, which eventually made it to coastal regions.

The warm weather over the last week or so is a quite a remarkable turnaround from recent cool months and the low rainfall total for these 2 districts is becoming a little bit of a concern, on the eve of the official summer period.

Today a coolish southerly is expected but sunshine should prevail however another nor’ wester is due again tomorrow but there’s a possibility of moisture associated with the next southerly change, which has been missing in recent times.