Hot and windy start to weekend 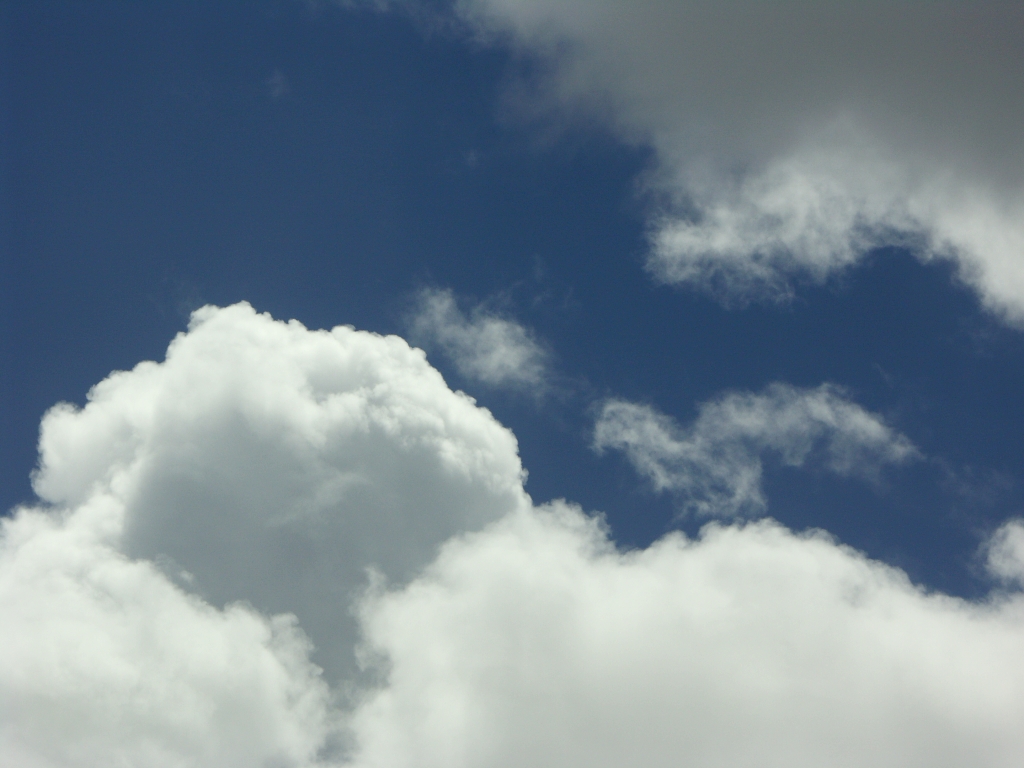 The weekend is going to kick off with hot and windy weather across a large portion of New Zealand reports WeatherWatch.co.nz.

A deep low well south of New Zealand is squashing against a large high over the North Island and the result will be a strong north west flow with gales in some areas.

Wellington will be the biggest city affected by the wind, with gusts over 100km/h expected.  Southern Wairarapa and Marlborough will also be affected by strong winds – gale force at times.

WeatherWatch.co.nz believes the gales will be at the lesser end of the scale but says motorists should be aware of the gusty conditions through central New Zealand – in particular on the Rimutaka Ranges and across Wairarapa.

The blustery conditions will also affect nearby regions such as Hawkes Bay, Gisborne, Manawatu, Taranaki and Canterbury predicts WeatherWatch.co.nz.

Strong, dry, nor’westers will also boost temperatures across the east on Saturday.  WeatherWatch.co.nz is forecasting areas near the ranges will climb into the low 30s in Canterbury and Hawkes Bay while mid to late 20s will be reached further east near the coast.

Northern New Zealand will also feel the heat with light winds drifting in from the north.  Northland and parts of Bay of Plenty should also reach the mid to late 20s provided the skies remain mostly clear.

Auckland should reach 25 degrees on Saturday.

The strong winds are expected to be strongest from Friday evening to Saturday night.

Do you see any significant rain for the Waikato in the run up to Christmas?